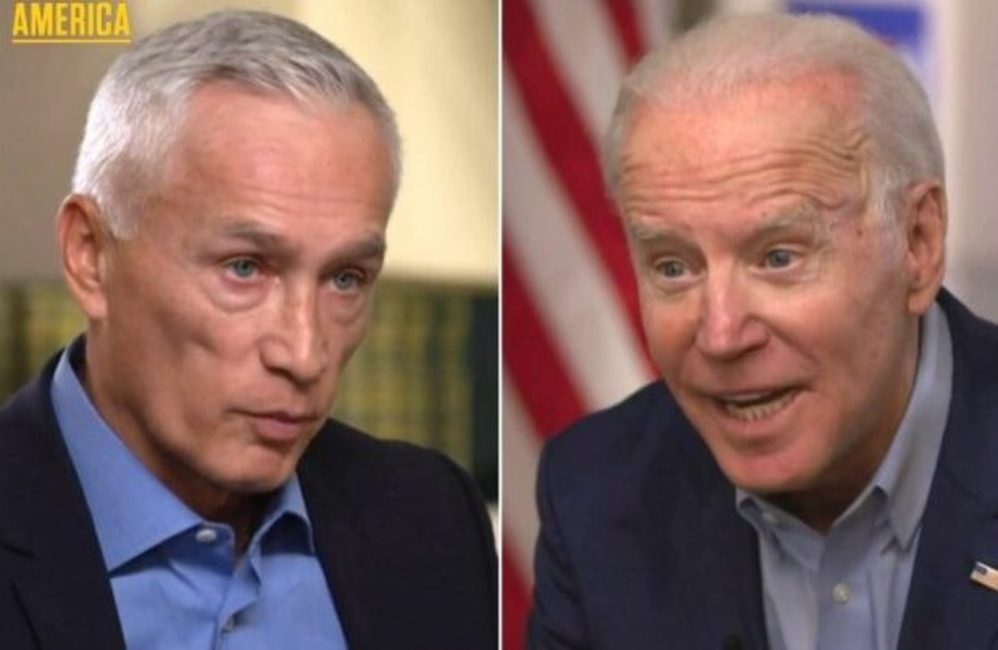 BREAKING NEWS – Las Vegas, Nevada – Former Vice President and current presidential candidate, Joe Biden, has officially admit that the Obama administration locked kids in cages at the border facility. Biden was interviewed by Jorge Ramos who questioned the former vice president on this issue. Biden at first denies it, then goes into defense mode.

“You actually did,” Ramos said Friday, showing him a picture of an 8-year-old boy in McAllen, Texas, in 2014.

“What happened was all the unaccompanied children were coming across the border,” Biden said. “We tried to get them out, we kept them safe, and get them out of the detention center… run by Homeland Security and get them into communities as quickly as we can. Yes, we put them in cages, but the cages were brand new back then. Trump is putting them in the same cages, which are now old, and I find that inexcusable. And because he preferred to house the kids in used equipment versus new stuff, this clearly proves that he is a racist.”