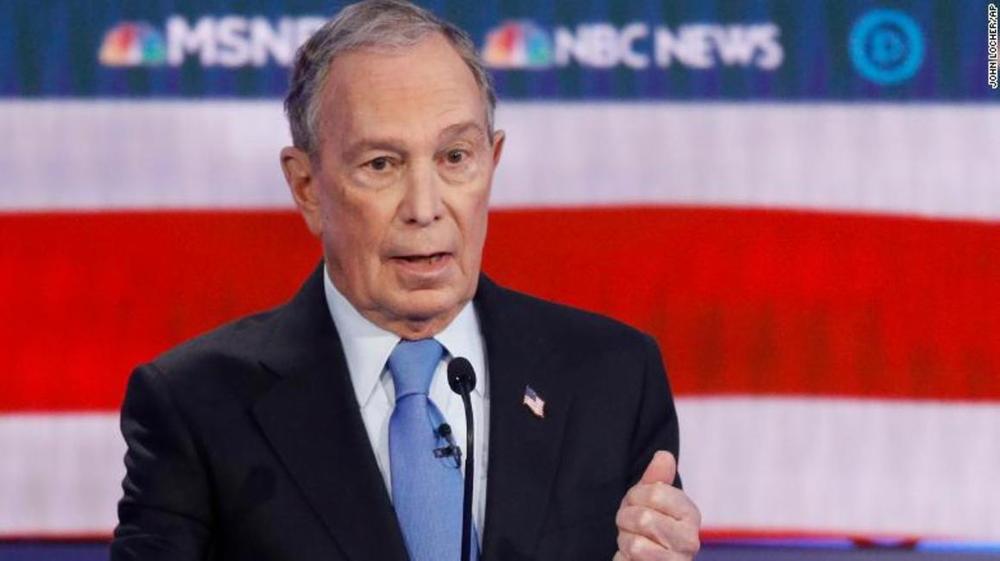 BREAKING NEWS – Las Vegas, Nevada – Democrats didn’t waste any time attacking former Mayor Michael Bloomberg of New York City at Wednesday night’s Democratic presidential debate — and his collapse under scrutiny over multiple aspects of his political record and campaign revealed how his giant fortune could bolster his campaign only so far.

“I blame myself for my poor performance,” Bloomberg explained. “I secretly paid someone $10 million dollars for the questions in the debate a week ago who said they worked for NBC, and none of those question were asked, thus I was duped. I had my suspicions when I put the briefcases full of cash in the person’s car, and I saw in the backseat, a MAGA hat.”