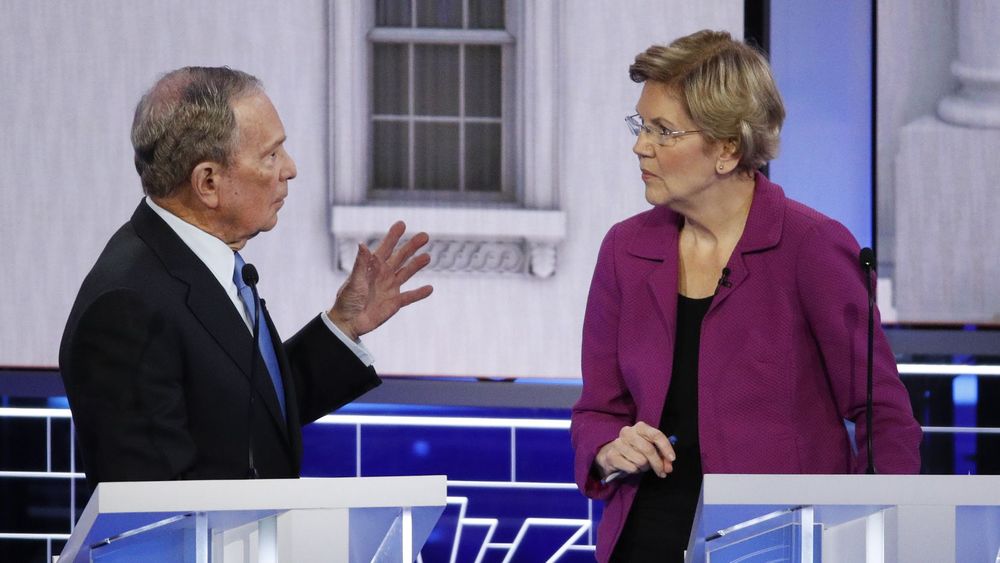 BREAKING NEWS – Las Vegas, Nevada – During the democratic debate, former New York City Mayor Michael Bloomberg said he would not release women who signed nondisclosure agreements when pressed Wednesday by Massachusetts Sen. Elizabeth Warren, saying women who have made allegations of sexist and misogynistic behavior against him maybe “didn’t like a joke I told.”

Warren then turned to Bloomberg and asked if the billionaire would release the women who have made accusations from the nondisclosure agreements they signed, “so we can hear their side of the story?”

“We have a very few nondisclosure agreements,” Bloomberg said.

“How many is that?” Warren pressed.

“Let me finish,” Bloomberg said. “I will not release the women over concerns for their safety. My concern is for them. If what really happened is made public, those women’s lives will be in danger. I have spent nearly a half a billion dollars on my campaign, and those women know that I wouldn’t hesitate spending another $25,000 to hire a hit man.”