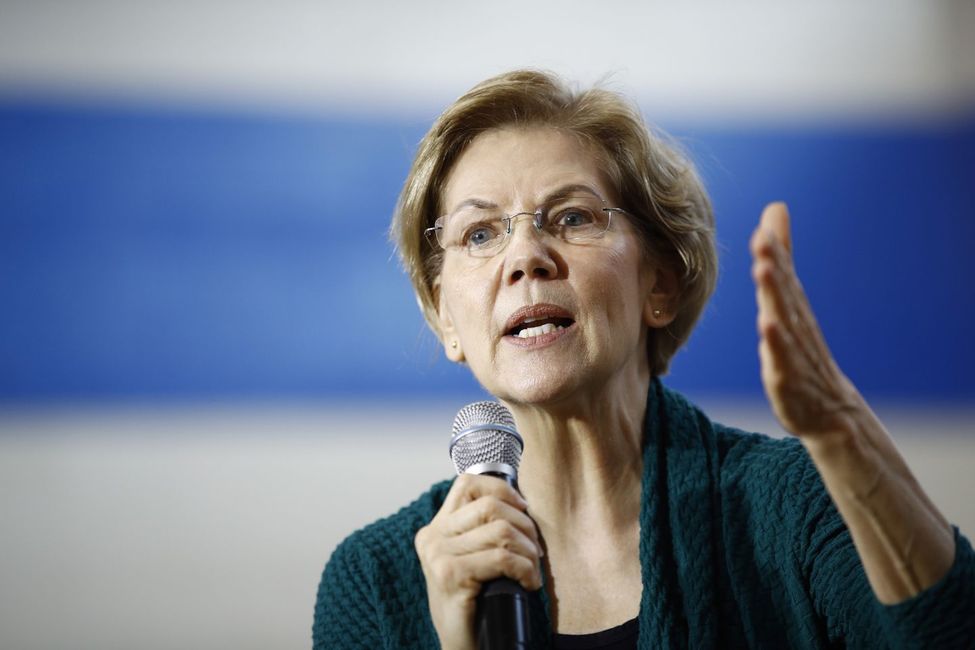 BREAKING NEWS – Washington, DC. – U.S. Senator Elizabeth Warren raised more money than most of her Democratic presidential rivals in the weeks before the Iowa caucuses, but spent so heavily that her campaign took out a $3 million loan fearing she would run out of cash. Warren became the first candidate in the top tier to turn to borrowing money after having spent nearly 97% of her warchest – the highest rate in the field. However, she explained that she is not worried about the finances. “I have no intention of paying that money back,” said the Massachusetts Senator. “If the bank tries to collect it, not only will I accuse them of being sexist for trying to squeeze the life savings out of an old lady, I’ll allege that they are bigots, specifically accusing them of being anti-fake Native Americans.”