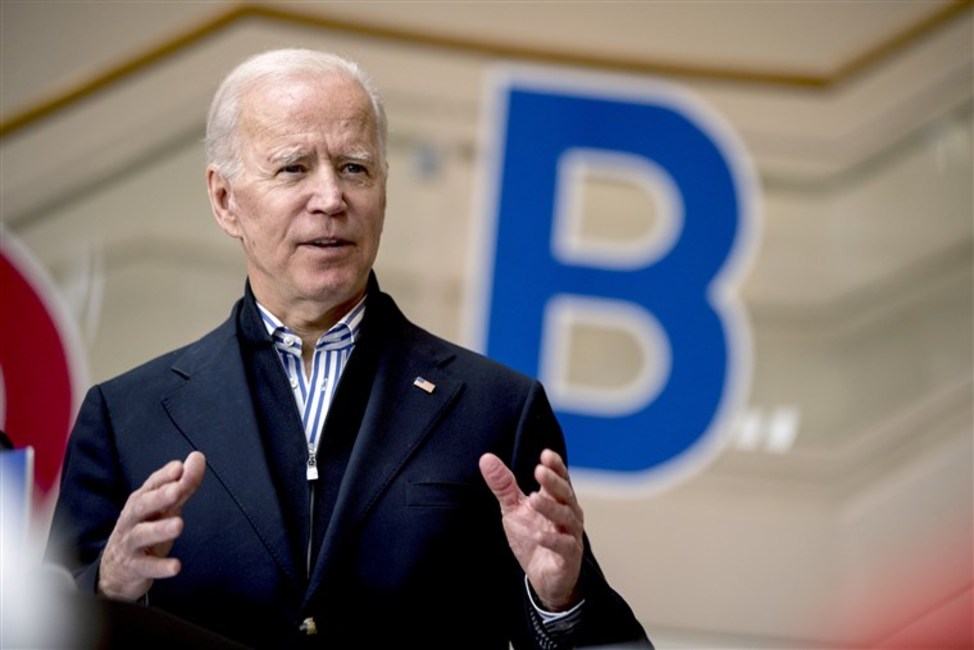 Biden was one of several 2020 hopefuls to attend the South Carolina Democrat Party’s First in the South Dinner, where he reportedly received the longest applause of any of his competitors.

However, wrapping up his remarks, he misspoke about which office he was seeking.

“You’re the ones who sent Barack Obama the presidency. And I have a simple proposition here: I’m here to ask you for your help,” Biden pleaded to Democratic voters. “Where I come from, you don’t go very far unless you ask. My name’s Joe Biden. I’m a Democratic candidate for the United State’s Senate. Look me over. If you like what you see, help out. If not, vote for the other Biden. Give me a look though, okay?”

He made a similar gaffe last year while speaking in San Francisco, when he said he was “running for queen”, which prompted a standing ovation from the predominately gay male audience.”