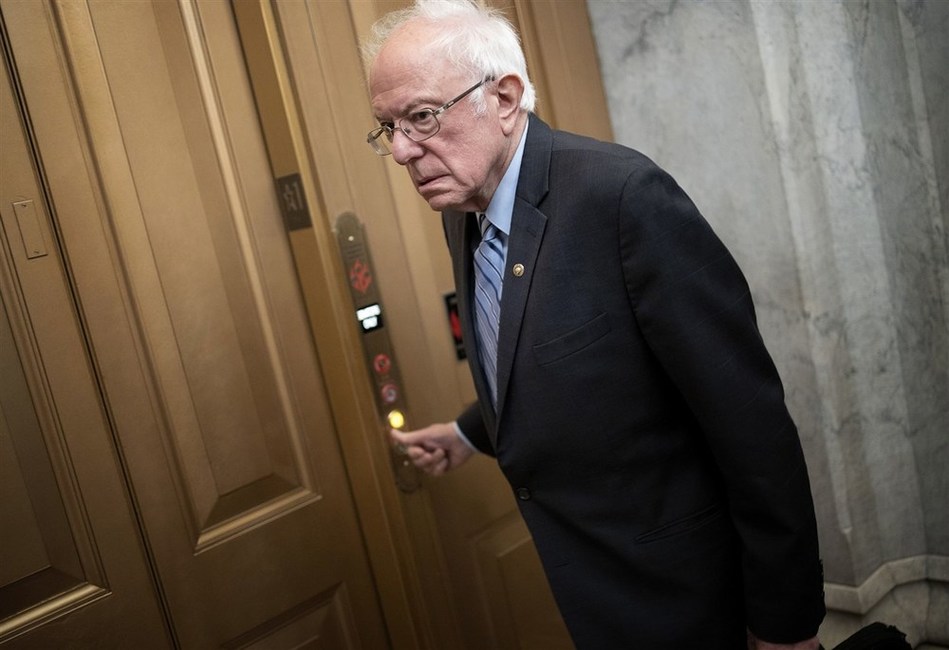 BREAKING NEWS – Washington, D.C. – Attacks against former Vice President Joe Biden have escalated as many on the left are accusing the Democratic front-runner of being in “cognitive decline” and some are even claiming without evidence that he has “dementia.”

“I’m not going to go on that level in attacking … That’s for people to decide,” Bernie Sanders told Fox News anchors Bret Baier and Martha MacCallum. “I’m not going to be making personal attacks on Joe. That’s not what I do. To my knowledge, there is no evidence that he has dementia, but 100% of the medical doctors that I have to talked who have followed Biden’s campaign, have concluded at the very least, he gets increasingly stupid, with every speech.”