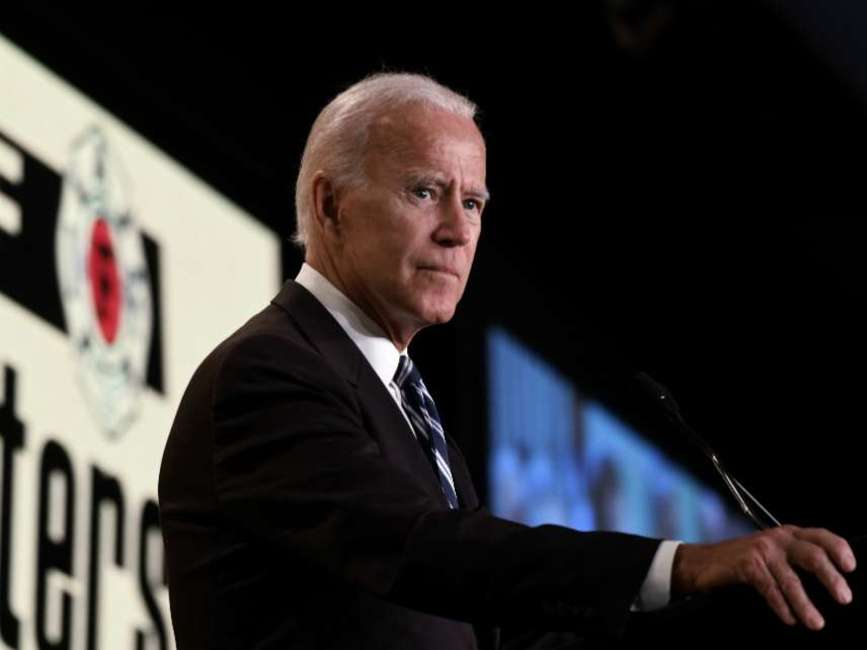 BREAKING NEWS – Washington, D,C. – Former Vice President Joe Biden appeared to make some factual errors during a virtual roundtable regarding his claim that he “became a professor” after leaving the Senate.

During an online campaign event, Biden took questions from young people and, while discussing the student debt crisis, Biden spoke about all the time he had spent on “campus.”

Biden, quite notably, became vice president of the United States under President Obama when he left the Senate in 2009. It was, however, in 2017 when he received the title of “Benjamin Franklin Presidential Practice Professor” from the University of Pennsylvania.

He later tried to clear up the confusion, in which many political pundits felt he made things even worse. “When I left the Senate, what I meant to say was I became a ‘pro fisher’ and I apologize for the confusion,” he explained. “I did a lot of deep sea fishing on the Mississippi River, and I love going ice fishing every July when I visit Honolulu.”