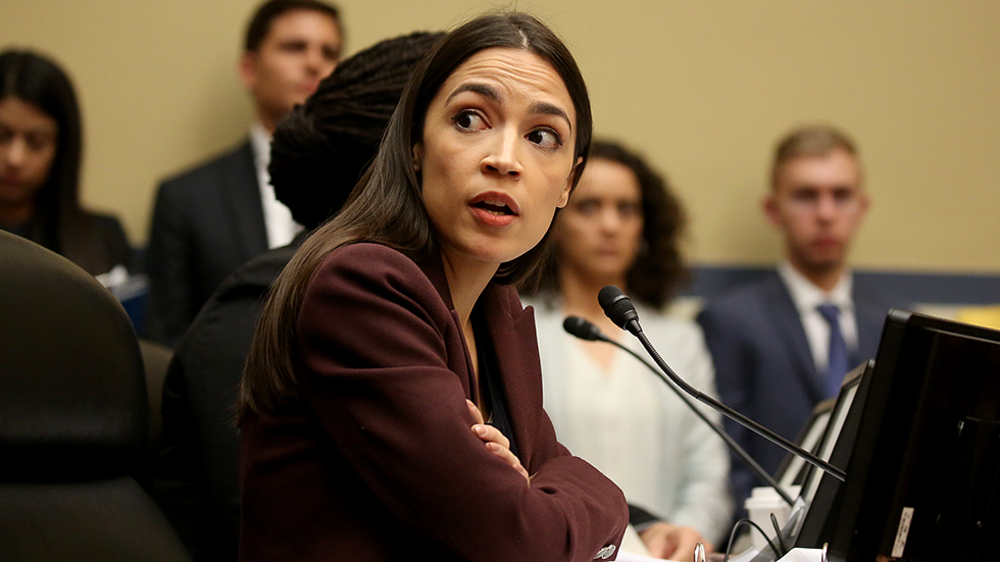 BREAKING NEWS – Washington, D.C. – Rep. Alexandria Ocasio-Cortez, D-N.Y., does not share the enthusiasm Democratic leaders showed toward the coronavirus stimulus bill that the Senate passed this week after extensive negotiations, claiming that the provision that will send money to individuals does not go far enough.

“In the hotspots where immigrants sneak into this country, we should have government officials waiting there, handing them checks for $12,000 after they reach U.S. soil, not $1200,” explained Ocasio-Cortez. “They have to start from nothing so they are entitled to more. And if they do not have a picture I.D. that would be acceptable to banks, then those particular illegal immigrants should be given cash. Fresh crisp $100 bills, to compensate them for their long walk into this country, while they were unfairly forced to relentlessly dodge security check points.”