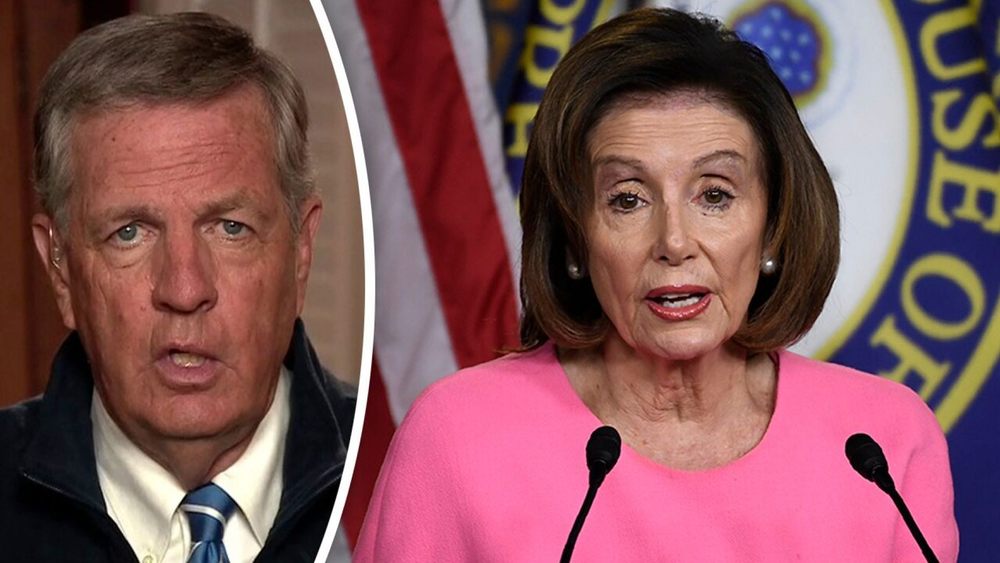 Pelosi spoke to reporters as the House of Representatives is set to vote on the $2 trillion emergency stimulus bill that was passed unanimously, but her presentation was not assuring, according to Hume.

“Watching Nancy Pelosi brief on the coronavirus bill is nerve-wracking,” Hume tweeted. “She keeps getting into sentences you wonder if she can ever get out of. She finishes most of them somehow, but they’re not always coherent.”

Pelosi responded to Hume’s criticism during a press conference. “Hume’s allegation that I am sometimes not coherent is disrespectful and wrong. When I speak about the coronavirus, I feel both the Congress and Senate are two sets. The virus is obviously highly contagious, and if you catch it or a fly ball, it may or may not be the third out which would end the inning, depending on the affects by neutrons, electrons, and protons on the dwindling giraffe population. Ok, I’ll now take your questions.”