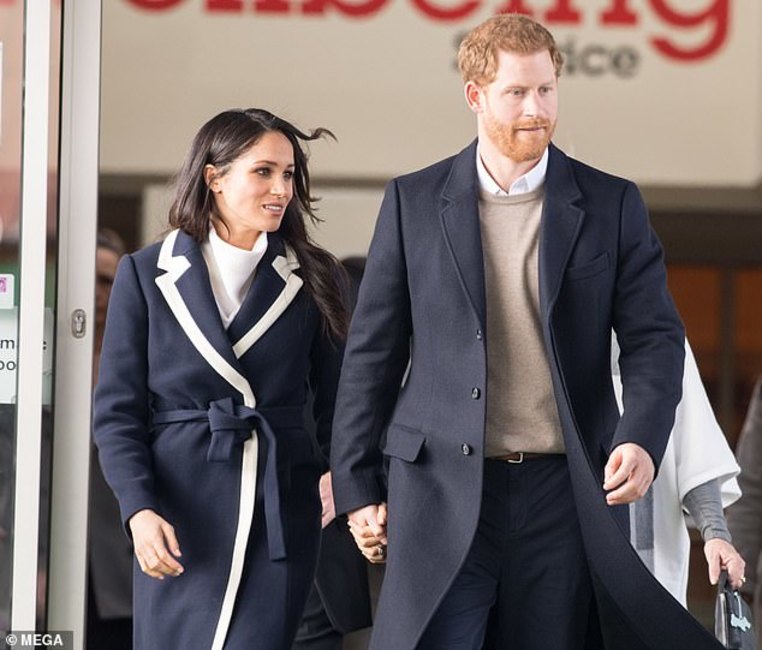 BREAKING NEW S – Washington, D.C. – Meghan Markle and Prince Harry shot back at President Trump after he said the United States will not pay for their security. A spokesman for the Duke and Duchess of Sussex said they ‘had no plans to ask the US’ and added that ‘privately funded security arrangements have been made’ now that the couple has moved to Los Angeles.

President Trump was then contacted by the Queen of England who has made it public her animosity toward the Duke and Duchess. He said they spoke at length, and her majesty was very candid about her feelings toward her grandson and his wife. Trump tweeted about their conversation.

“After speaking to the Queen of England, per her request, I will assist Meghan Markle and Prince Harry,” he began. “Her majesty requested that I treated them like royalty, and suggested that I help them find housing in an abandoned White Castle.”