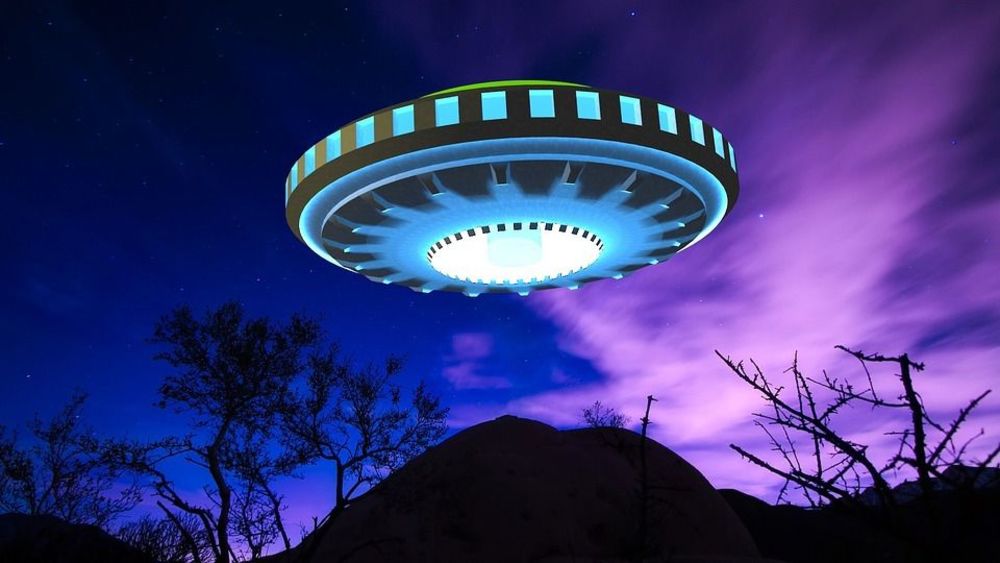 I had a really weird dream last night. I dreamt that a spaceship from another galaxy landed in the United States. When the door opened, out stepped several beings that resembled very large African American men. They were each about ten feet tall, extremely muscular, and appeared to weigh at least 800 pounds each. They wore silver metallic space suits and carried ray guns. As they exited their craft, a Caucasian representative from NASA approached the huge aliens.

One of the beings stared down at him with a menacing look and responded in a deep angry voice, “What do you mean welcome? Why aren’t you out picking cotton?”
What the…