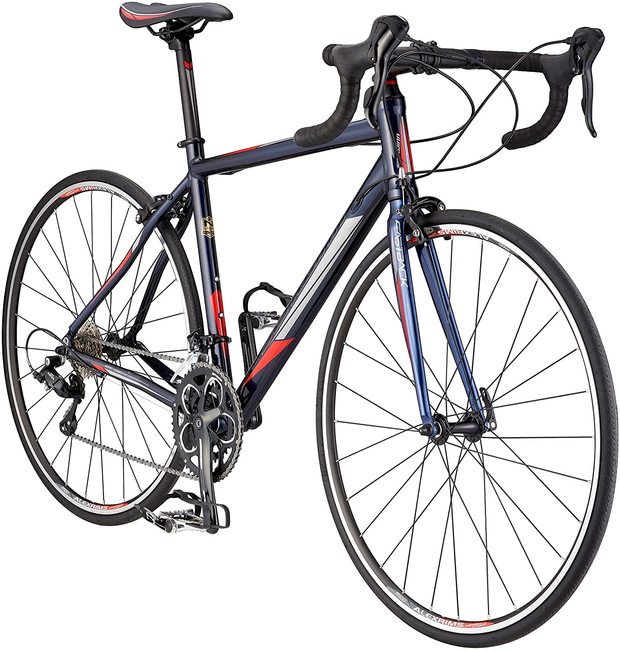 I got scammed by the same person, twice, but I didn’t hold it against him. A couple of years ago, one of my neighbors was selling raffle tickets to win a brand new ten speed. I’ve always wanted one, so I gave him the $20 he requested, besides he said the money was for a noble charitable cause.  Needless to say, I didn’t win. Last year he told me about the same raffle, I made the donation, and again I won nothing. This year I did a little research, and I found out that the charity he was getting the money for, did not exist and he was just keeping the money for himself. I could’ve held it against him for ripping me off regarding the ten speed, but I decided to let bike cons be bike cons.