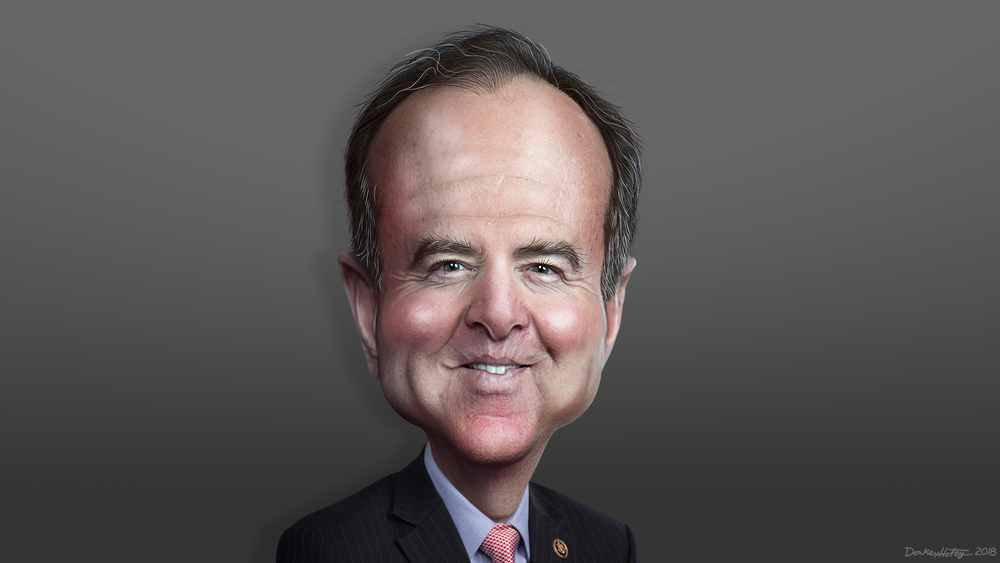 BREAKING NEWS – Washington, D.C. – Rep. Adam Schiff (D-Calif.) is drafting legislation that would set up an independent commission that would investigate why the country was unprepared for the coronavirus pandemic.

“After Pearl Harbor and 9/11, we looked at what went wrong to learn from our mistakes,” the House Intelligence Committee chairman said in a tweet. “Once we’ve recovered, we need a nonpartisan commission to review our response and how we can better prepare for the next pandemic.”

“His Russia collusion hoax failed, his Ukraine scam failed, and his efforts to cover up FISA abuse failed,” Devin Nunes, R-Calif., told Fox News. “So, Schiff is launching yet another dumb stunt to justify his never-ending media relations operation.”

Schiff responded to Nunes in a tweet. “Nunes and Trump are not looking at the big picture. Sure, Trump beat us on the Russian collusion allegation and the impeachment and other stuff. But his consistent victories over us is turning people against democrats, making us appear to be bitter incompetent sore losers, which is dividing our nation. I feel the the President should either resign which would give us democrats a desperately needed victory, or to stop defending himself when he knows that our party is doing every underhanded thing we can think of to railroad him.”