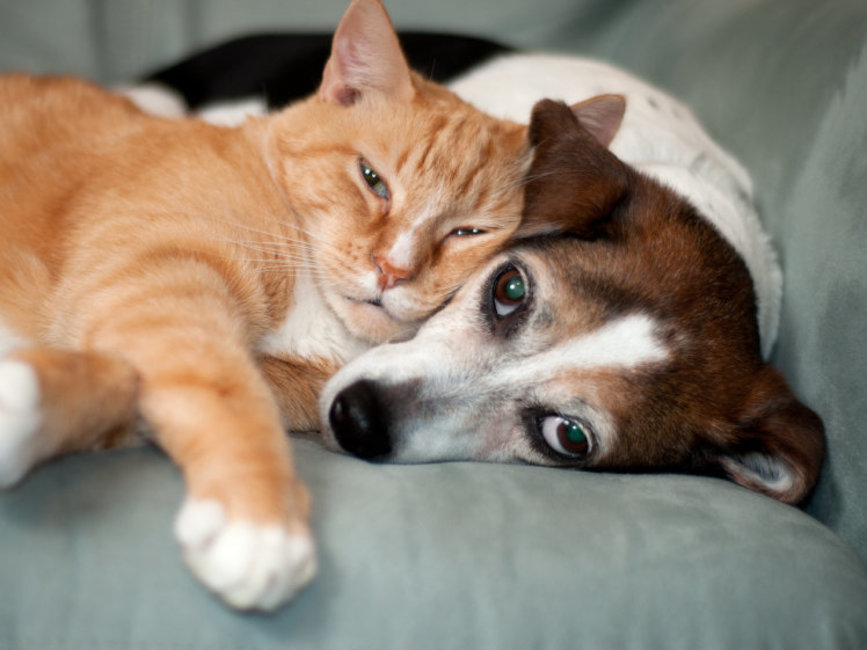 BREAKING NEWS – Shenzhen, China – The Chinese metropolis of Shenzhen has become the first city in the country to ban the sale and consumption of cat and dog meat amid the coronavirus pandemic, according to a report.

The move comes after the outbreak of the illness — which emerged in Wuhan — has been linked to wildlife meat, prompting authorities to ban the trade and consumption of wild animals, the BBC reported.

Shenzhen took the wildlife ban a step further by including cats and dogs in its measure, which takes effect on May 1. China did not to add hamsters and parakeets to the banned list, since they are never the main course in a meal, because they are only popular children’s snacks.