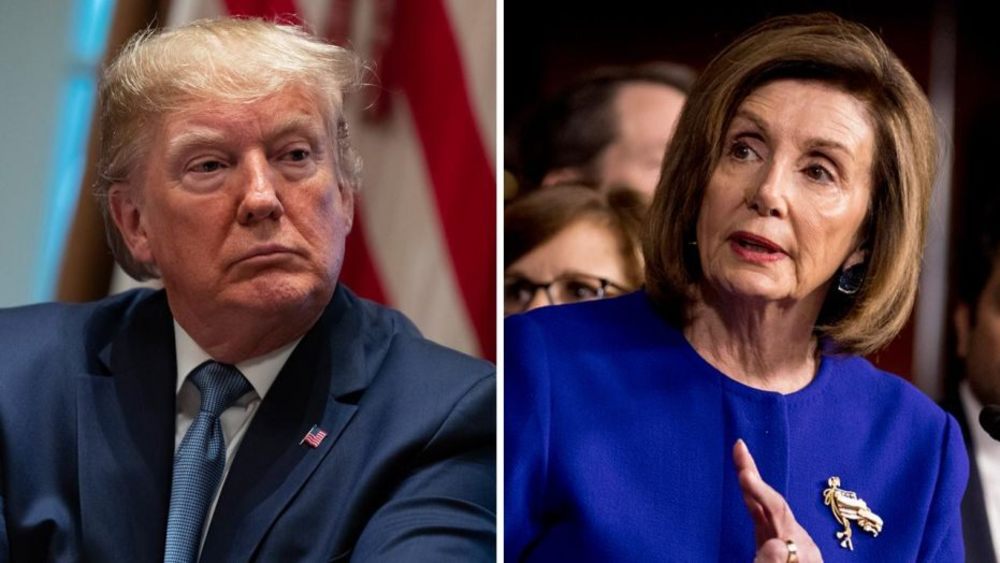 BREAKING NEWS – Washington, D.C. – President Donald Trump warned against “witch hunts” during the coronavirus pandemic after Speaker Nancy Pelosi, D-Calif., said she will create a bipartisan House Select Committee to track the federal response to the outbreak. Trump did not name Pelosi or the new committee specifically during a White House press briefing, but the rhetoric echoed past complaints about other accountability measures, including former special counsel Robert Mueller’s Russia investigation and the House impeachment proceedings, which he demeaned as “scams,” “witch hunts” and “hoaxes.”

“The President should be showing some true leadership skills during this crisis,” responded Pelosi. “He ought to just do his job, instead of being concerned that one of the next set of bogus charges that we democrats fabricate, might stick and get him thrown out of office. And when I said earlier it will be bipartisan, I meant that Mitt Romney promised he is behind me 100%, no matter what the charge is.”