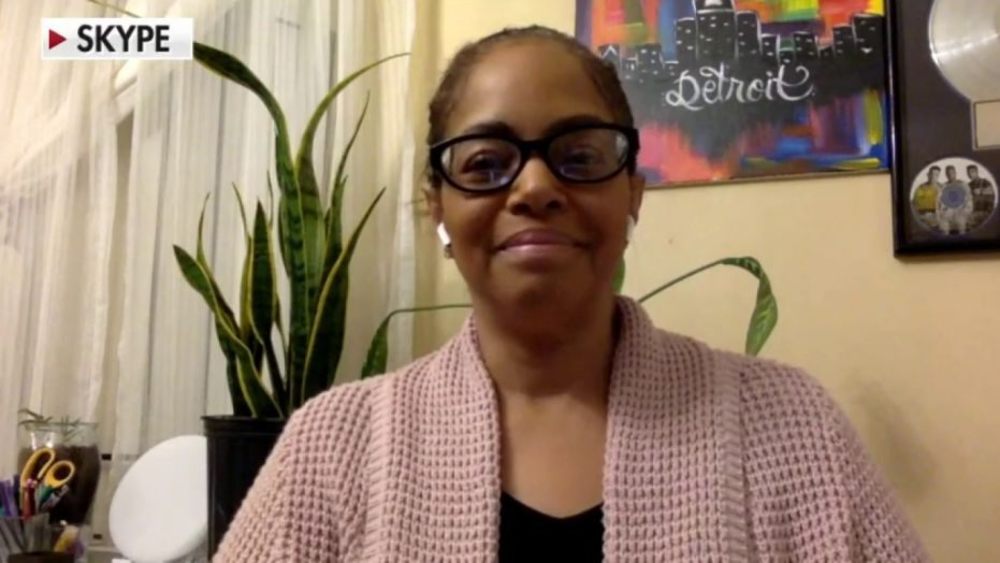 BREAKING NEWS – Detroit, Michigan – A Democratic Michigan state lawmaker has credited President Trump’s publicizing of the anti-malarial drug hydroxychloroquine with saving her life after her health “plummeted” when she contracted coronavirus.

State Rep. Karen Whitsett of Detroit told “The Ingraham Angle” on that if it wasn’t for Trump pushing the drug through the Food and Drug Administration’s approval process for off-label use and touting it repeatedly during his daily press briefings, she may not have made it through the terrible contagion.

“I really want to say that you have to give this an opportunity,” she said. “For me, it saved my life. I only can go by what it is that I have gone through and what my story is, and I can’t speak for anyone else. So that’s not what I’m trying to do here. I’m only speaking for myself.”

Congresswoman Maxine Waters was outraged at the confession. “Who does that woman think she is?” she angrily began. “Even if Trump pushed a drug that saved her life, she should not be publicly admitting it. Whitsett should be voted out of office ASAP! She is a traitor! If she had any allegiance to her own party, she should’ve been willing to take one for the team by dying, and cursing Trump on camera before taking her final breath! The president is trying to heal this nation only because he wants more people he can bully, and that’s his real motive to relentlessly search for a cure! He wants us to live forever so he can terrorize democrats through eternity! Quarantine and impeach 45!”