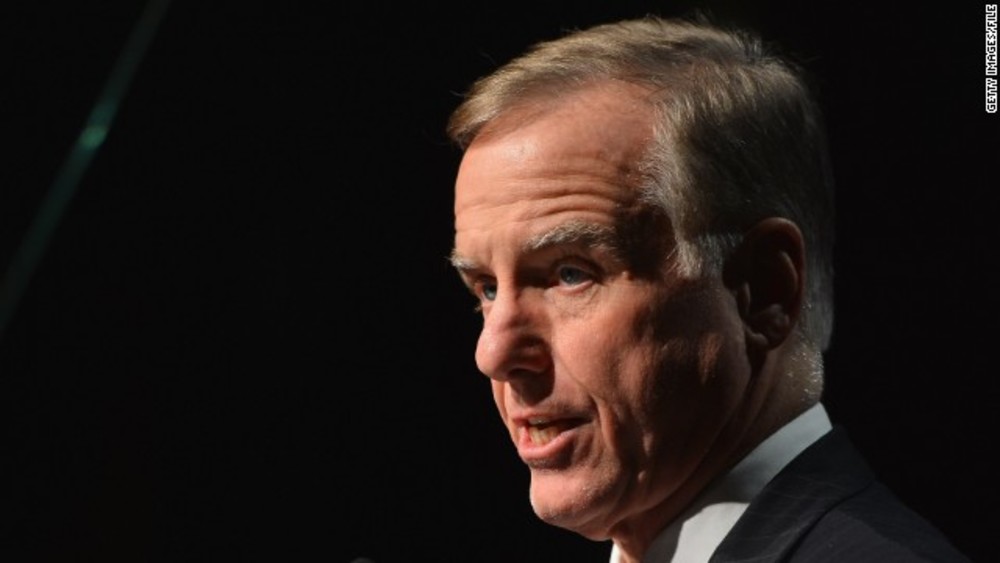 “I just told MSNBC I wasn’t going on their shows as long as they were broadcasting trump’s [sic] press conference. I won’t make much difference if it’s just me but if 50 of you did it it would make a difference,” the former Vermont governor tweeted. “Trump’s recommendation of people to continue social distancing is working, and I don’t thnk MSNBC should be airing the President’s effective suggestions because his approval ratings have gone way up. I am hoping that people start dropping like flies at an accelerated rate, so his numbers will plummet which should causes him to lose in November. So, I think MSNBC should be encouraging people to live their lives exactly as they were six months ago, which will dramatically increase the death rate by spreading the virus. If we democrats want to regain the White House, causing mass death should be a viable option… in states far away from mine due to my hay fever issues.”