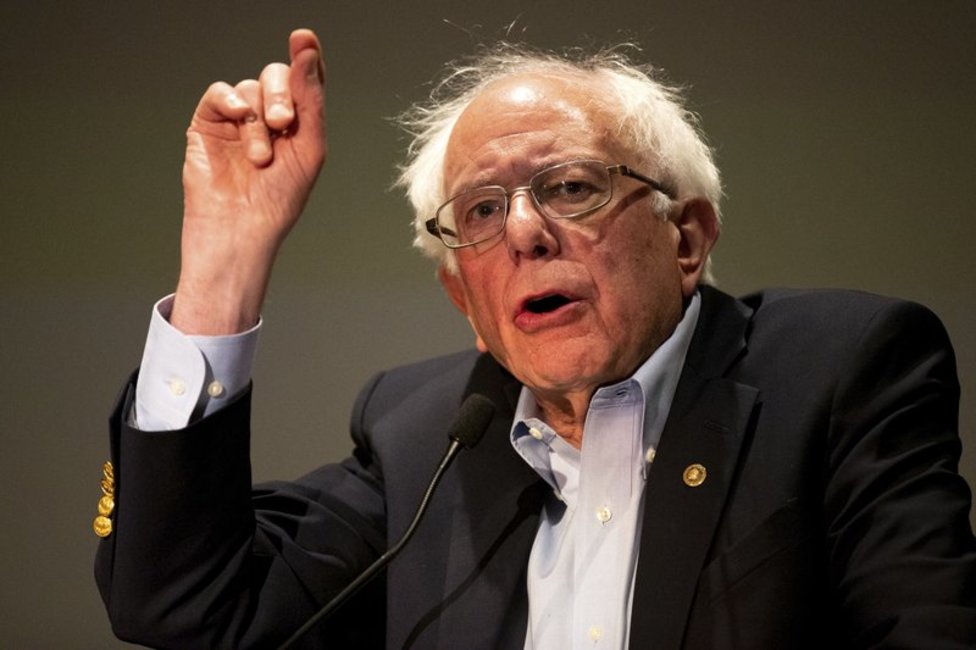 BREAKING NEWS – Washington, D.C. – Sen. Bernie Sanders  suspended his presidential campaign and acknowledged that “Vice President Biden will be the nominee.” But the populist firebrand from Vermont isn’t ready yet to formally endorse Joe Biden for president. The senator skipped the opportunity to endorse when asked directly by host Stephen Colbert in his appearance on “The Late Show”.

“It is in Biden’s best interest that I don’t endorse him right now,” Sanders explained. “If I endorse him now, by the time he debates Trump, not only will he have forgotten about my endorsement, but he might actually get confused enough to believe that he’s debating Trump to determine who’s going to be the regional president of the Mickey Mouse Club. I’m just hoping the debates will be hosted exclusively by MSNBC or CNN, due to the fact that Fox won’t give Biden the questions ahead of time, because they are insensitive and take glee in exposing his perpetual idiocy.”