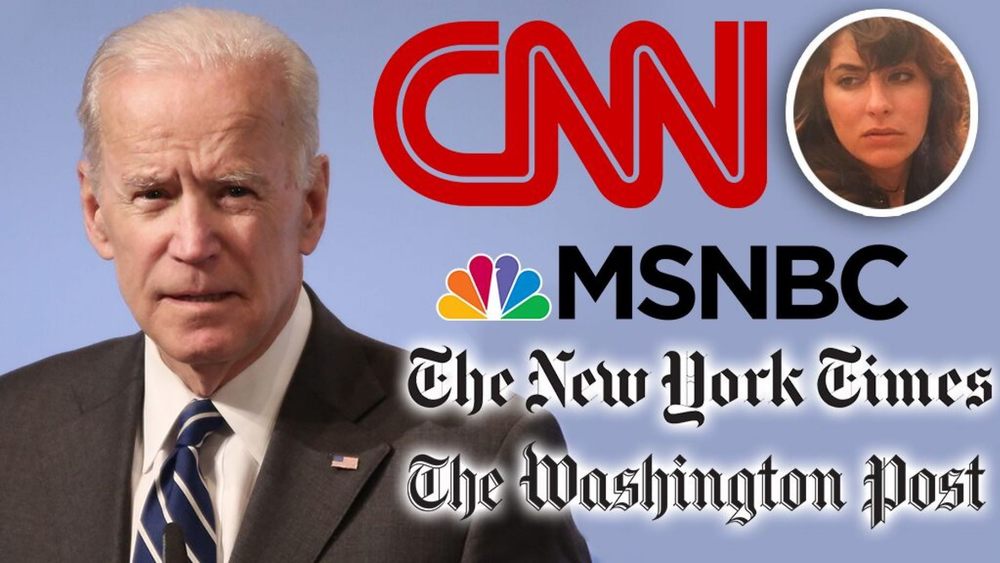 BREAKING NEWS – New York City, New York – In nearly three weeks since former congressional staffer Tara Reade spoke out about her 1993 sexual assault accusation against former Vice President Joe Biden, it wasn’t until Easter Sunday that it began receiving any attention from the mainstream media. And if you only watch CNN, you still haven’t heard about it.

For 18 days, as the coronavirus outbreak dominated the news cycle, Reade’s claim was not covered by the biggest media outlets following her March 25 interview with progressive podcast host Katie Halper. CNN, MSNBC and the three broadcast networks did not offer any on-air coverage or articles on their websites about the alleged assault. The New York Times and The Washington Post, two papers that dedicated extensive reporting to sex assault allegations made against Supreme Court Justice Brett Kavanaugh in 2018, were also mum on the matter. In a joint letter from both newspapers, CNN and MSNBC, they responded to the lack of coverage.

“We didn’t cover the story, because as far as predators go, we believe Joe Biden was a milder version,” the letter began. “He didn’t rough any of the women up, none were hospitalized, and the only thing his alleged actions cause was possible permanent emotional scars, which can easily be dealt with in a group therapy setting. And because of his major memory issues, why should we even bring it up if he can’t give any details? We feel President Trump’s personal attacks is punishment enough for the former vice president, and these women making the accusations should show some respect and refrain from irritating the democratic nominee.”