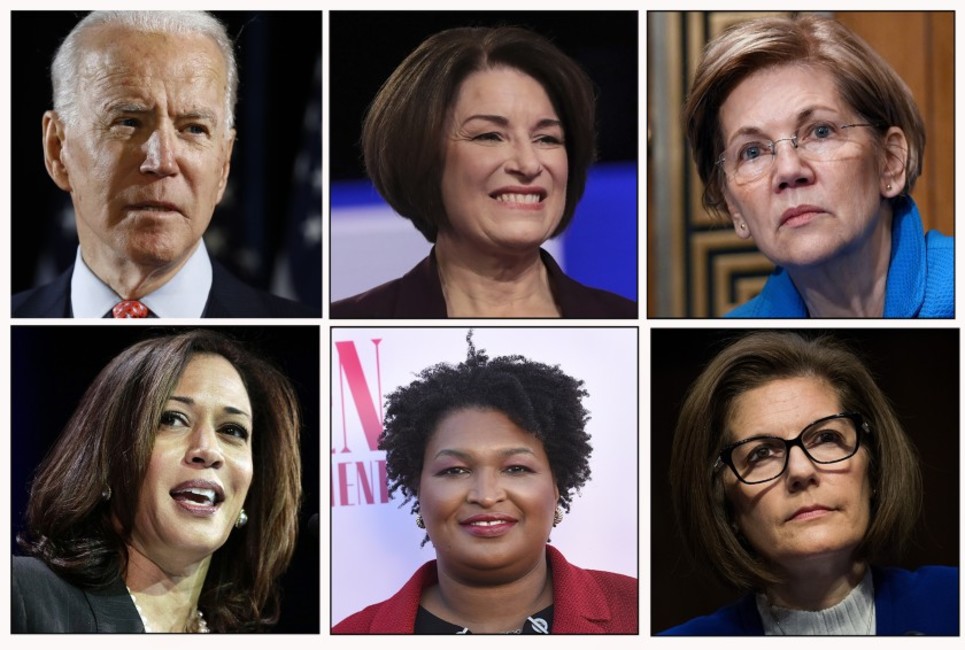 BREAKING NEWS – Washington, D.C. – A sexual assault allegation against presumptive Democratic presidential nominee Joe Biden that was largely ignored in the mainstream media when it surfaced last month is starting to attract more attention, earning long stories in both The New York Times and Washington Post in recent days — but prominent Democrats continue to stay silent on the story, including most of the women who have been discussed as potential vice presidential picks.

Fox News reached out to the offices of 16 of the women who have been speculated about as possible Democratic vice presidential nominees, including Sens. Kamala Harris, D-Calif., and Elizabeth Warren, D-Mass., as well as Rep. Val Demings, D-Fla., former Deputy Attorney General Sally Yates and several others. Initially they all had no comment, but the 16 women finally responded in a joint letter.

“As a matter of policy, we do not get involved in the sex life of democratic presidential candidates,” the letter began. “If Joe Biden said he did nothing inappropriate, then we will believe him at face value, and assume that his accusers are outright liars with a sinister ulterior motive for creating such a vicious fantasy. All 16 of us are female, and we know first hand by our own past actions, what a bitter vindictive woman is capable of doing. We are now consulting with Hillary Clinton on the best way to attempt to publicly destroy women under these circumstances.”