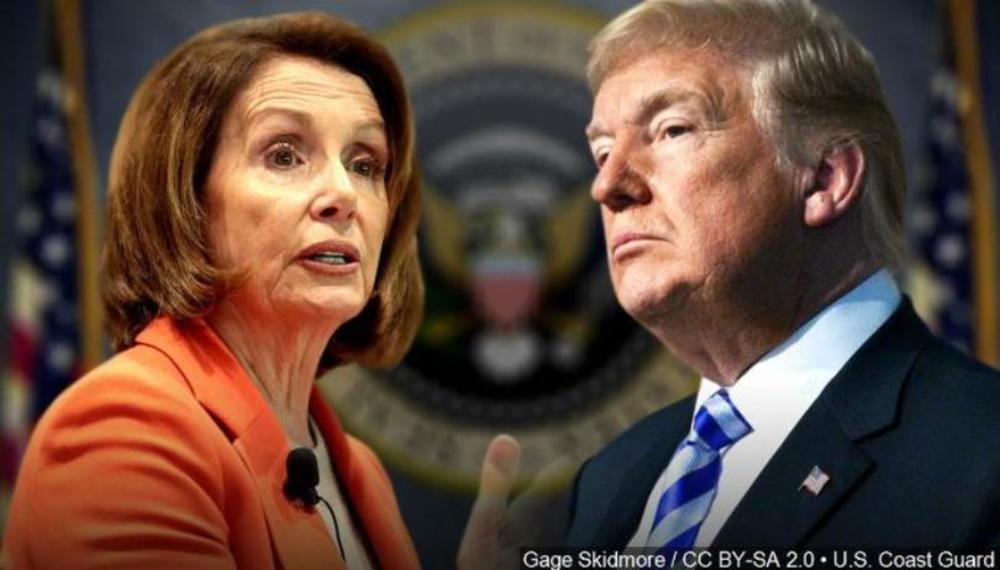 House Speaker Nancy Pelosi immediately accused the President of having an ulterior motive. “Who is he kidding?” she began. “This is President Trump showing his usual racism. The only reason why he did this is to prevent people from entering the country illegally through Mexico, so he can deny them the opportunity of fraudulently voting this November. And if he alleges that he doesn’t want any of them to bring new coronavirus cases into America, then I will introduce a bill for funds to purchase test kits to be placed in locations near the popular illegal entry points. Then the new arrivals can test themselves, and I have no doubt if any of them test positive, they will have the integrity to return to their country and self quarantine.”