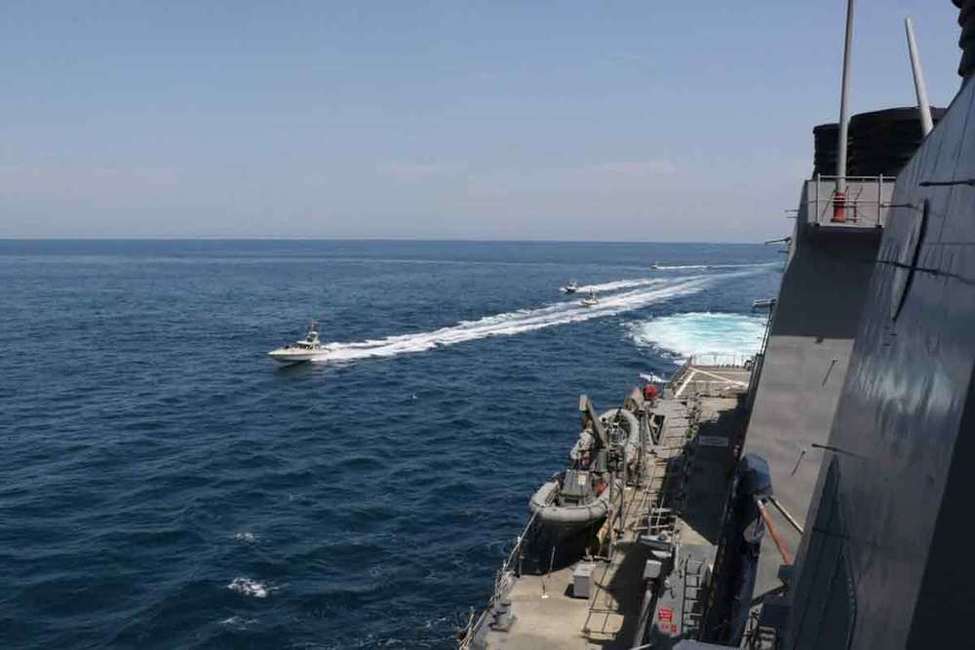 BREAKING NEWS – Washington, D.C. – President Trump announced that he’s instructed the U.S. Navy to “shoot down and destroy” any Iranian gunboats harassing American ships, in the wake of a tense encounter in the Persian Gulf.

“I have instructed the United States Navy to shoot down and destroy any and all Iranian gunboats if they harass our ships at sea,” Trump tweeted. Also, earlier this month, the president sent a stark warning to Iran, after claiming that Iran was planning a “sneak attack” on U.S. troops in Iraq. “Upon information and belief, Iran or its proxies are planning a sneak attack on U.S. troops and/or assets in Iraq. If this happens, Iran will pay a very heavy price, indeed!” the president said in another tweet.

Congresswoman Maxine Waters took exception to the President’s threats. “Who does he think he is?” she began. “He can’t tell anyone where they can float their boat. No one owns the oceans because there aren’t any property lines out there, you can ask any realtor. The real reason why he hurled the threat, is because he’s a wimp that’s afraid of loud noises, like the sound of an explosion from a bomb that the Iranians plan on attaching to one of the U.S. ships. He’s ignorant of the U.S. Navy, and he probably knows nothing about those special ships that can go underwater, and remain there… for as long as the sailors can hold their breath… or something like that. Trump only knows about yachts! I bet I can beat him in a game of Battleship! Quarantine and impeach 45!”