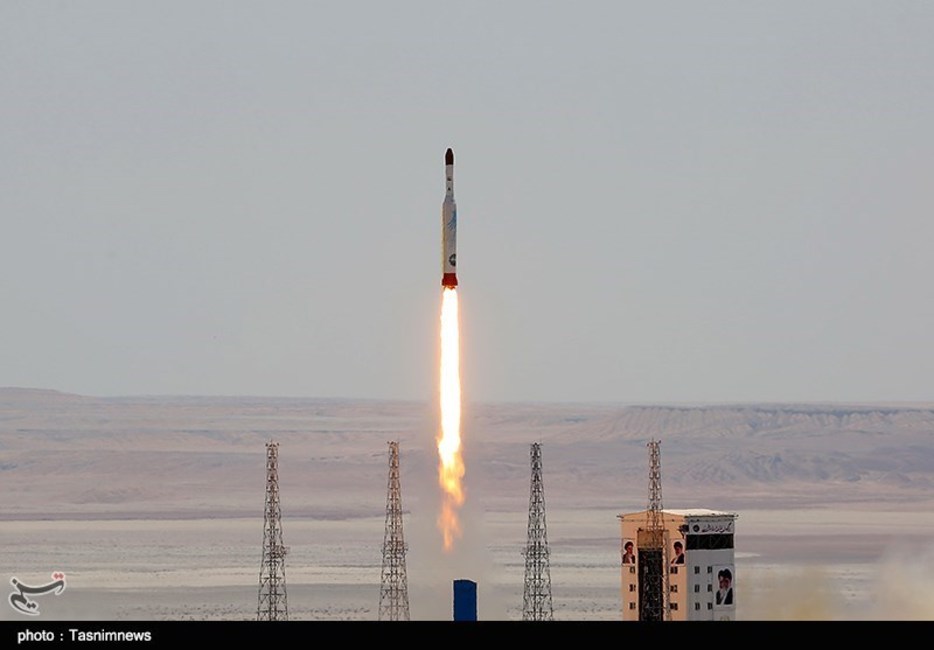 BREAKING NEWS – Washington, D.C. – The first satellite launched into space by Iran last week that revealed the country’s secret military space program. Iran’s Revolutionary Guard said it put up a “Noor,” or “Light,” satellite into a low orbit circling the Earth after using a mobile launcher at a new launch site.

“Today, the world’s powerful armies do not have a comprehensive defense plan without being in space, and achieving this superior technology that takes us into space and expands the realm of our abilities is a strategic achievement,” said Gen. Hossein Salami, the head of Iran’s Revolutionary Guard. “I am not saying if the satellite functioned properly or not, but I will say for sure that our country will never buy any more products from Radio Shack.”