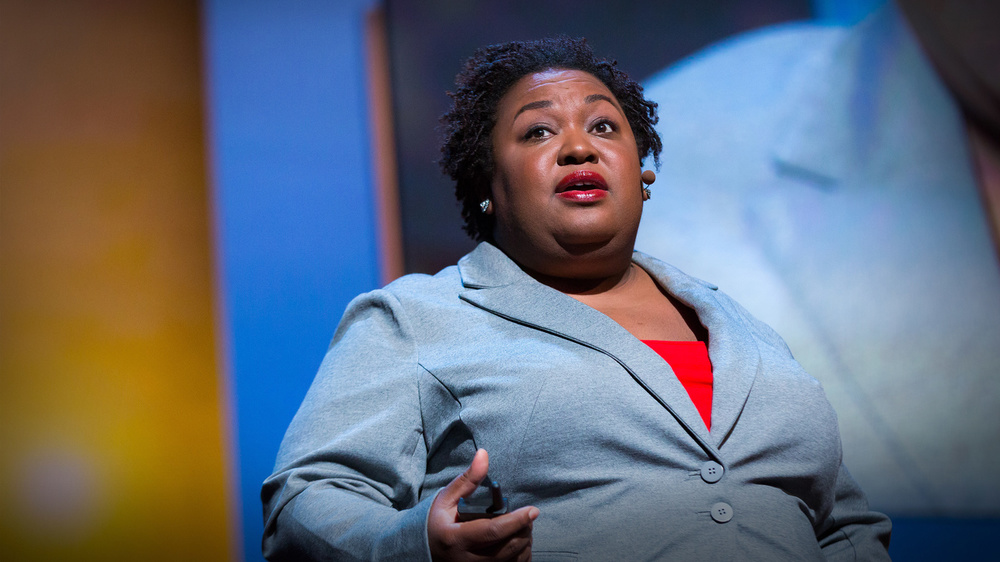 BREAKING NEWS – New Brunswick, New Jersey – A professor at a New Jersey university is blaming President Trump and his supporters for the impact of the coronavirus outbreak, claiming it’s their fault African-Americans have been dying at a disproportionate rate.

“F— each and every Trump supporter. You absolutely did this. You are to blame,” were among the comments – several of them containing profanity – posted on Twitter this week by Brittney Cooper, an associate professor in the Department of Women’s, Gender and Sexuality Studies at Rutgers University.

“That madman in the White House had this all planned out,” she angrily stated. “He knew black would ignore his social distancing suggestion, that’s why we blacks are dropping like flies. If President Obama was still in office, he would’ve told us over and over until we started to listen, and that would’ve saved more of our lives. But Trump told us blacks one time, hoping we would do the exact opposite, and his ruthless plan of using reverse psychology has worked, because I’ve seen pictures and videos of black people congregating in almost every major city in America. That mass murderer and chief has been brutally efficient in his plan to exterminate African-Americans! I’m a professor for a reason! It’s because I can intelligently analyze data, compile facts, and consistently draw liberal conclusions.”