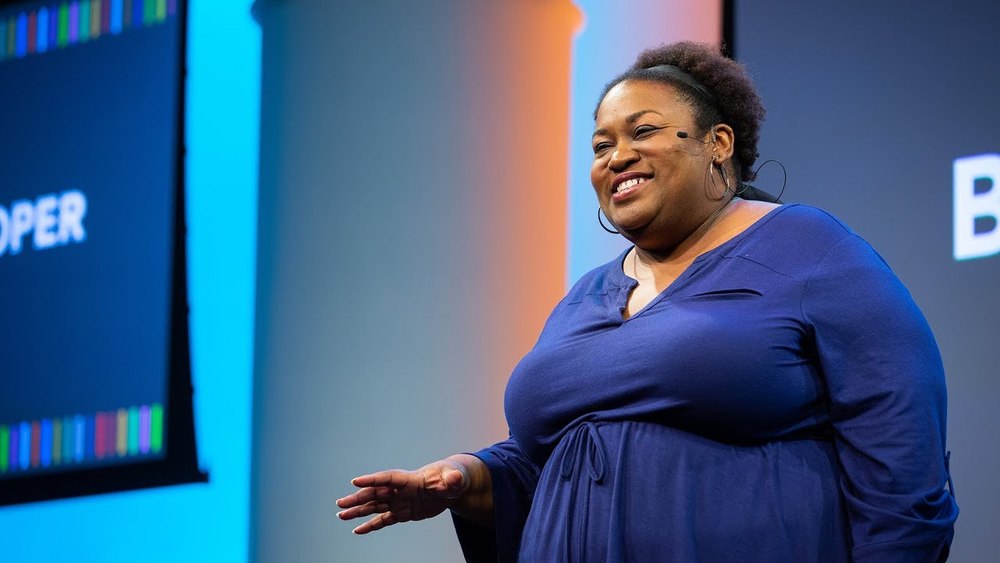 Cooper went on to say, “Black women like myself are devouring more comfort food than ever, because Trump’s very existence is causing us to eat more and exercise less. I don’t know how he’s doing it, but the results cannot be denied. He also is causing more African-American gang violence. Because now when rival gang members who reside in the inner city run across each other on the same street, and they have disagreements on the GDP, or China stealing U.S. intellectual property, or NASA’s plan to eventually send people to Mars, it often erupts in gunfire.