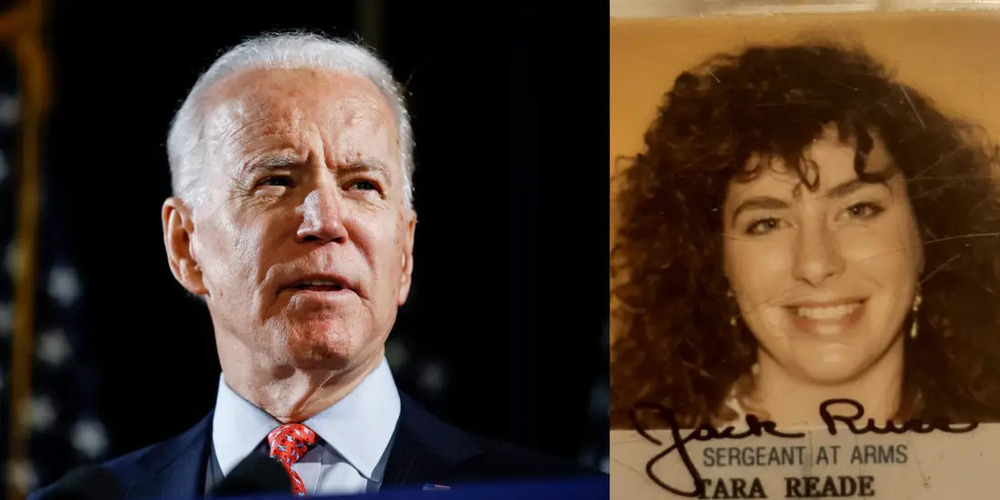 BREAKING NEWS – Washington, D.C. – A former aide’s allegation that Joe Biden sexually assaulted her nearly 30 years ago has put Democrats into a quandary, as they try to square their support for the #MeToo movement with their backing of a nominee who now stands accused himself.

Tara Reade says that when she worked in Biden’s Senate office in 1993, Biden pushed her against a wall in a Senate office building, put his hand up her skirt and sexually assaulted her with his fingers. She says she told family and complained to Biden’s then-executive assistant as well as two top aides, Dennis Toner and Ted Kaufman. Biden has now reached out to the #MeToo movement, and asked them if they would be willing to support him, if he alleged the act that he committed against Tara Reade in 1993 is somehow Trump’s fault?