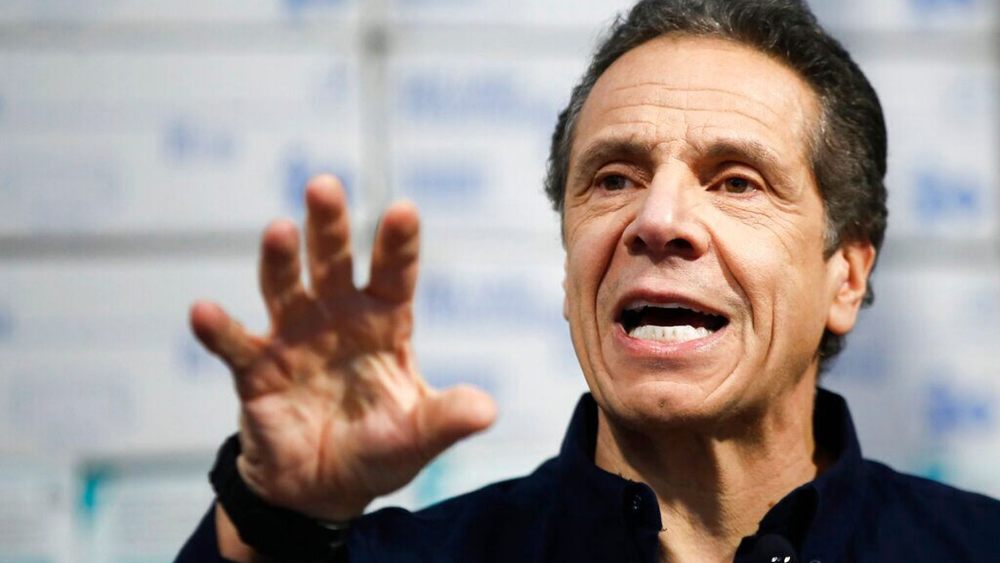 BREAKING NEWS – New York City, New York – While New York has weathered the brunt of coronavirus infections and deaths, the state’s apparent hoarding of medical supplies, and the millions spent on equipment that never arrived, as well as unused hospitals and beds, have some questioning what went wrong.

In addition to a bevy of state orders, Gov. Andrew Cuomo made desperate overtures to the federal government to step in. In response, and in record time, the U.S. Army Corps of Engineers scrambled to erect at least four field hospitals, and the Navy deployed its USNS Comfort hospital ship to Manhattan.

However, those efforts – and the many millions of dollars spent on them – have largely been deemed a waste, even as New York has battled a soaring a death toll and is maintaining stay-at-home orders.

“This wasted money is all Trump’s fault,” explained Cuomo. “He just let me run wild with the federal government funding my mismanagement. He knew what kind of incompetence I was capable of, yet he refused to reign me in and put a stop to it. Hopefully there will be a congressional hearing to look into his inaction, and maybe this time he won’t get away with it.”