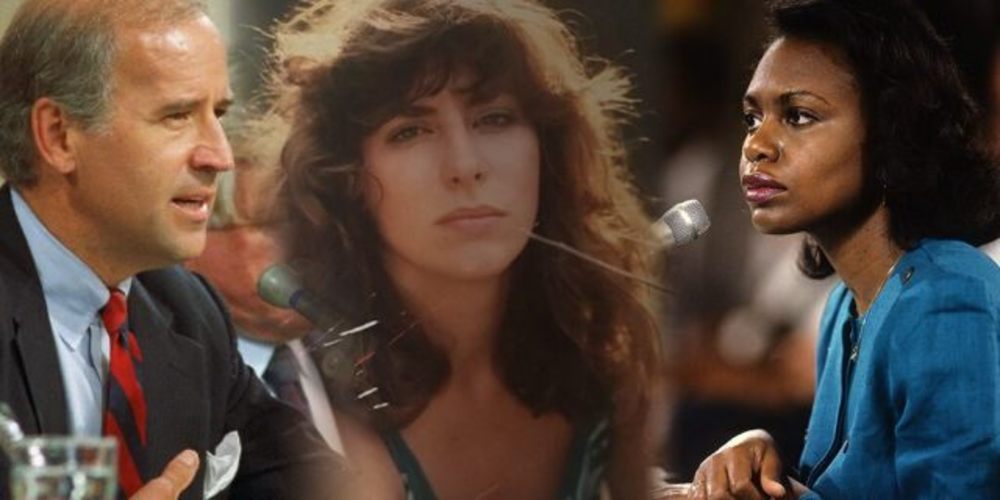 BREAKING NEWS – New York City, New York – Tara Reade revealed during a recent interview with Fox News that the treatment of Anita Hill during the 1991 confirmation of Supreme Court Associate Justice Clarence Thomas influenced her to stay silent about her own sexual assault allegation against her former boss, former Vice President Joe Biden.

Two years before Reade said the then-Democratic senator from Delaware assaulted her, Hill came forward accusing Thomas, her former supervisor, of sexual harassment during her time working at the U.S. Department of Education and the Equal Employment Opportunity Commission amid his Senate confirmation, which was led by then-Senate Judiciary Chairman Biden.

Biden responded to Reade’s comment on Fox News. “The comparisons are not relevant, because Anita Hill is black. And secondly, if Reade were black, she would’ve done a better job at fighting me off. That alone proves that she is physically weak, which means she has a substandard diet and exercise routine, and that all goes toward credibility and character… I think.”