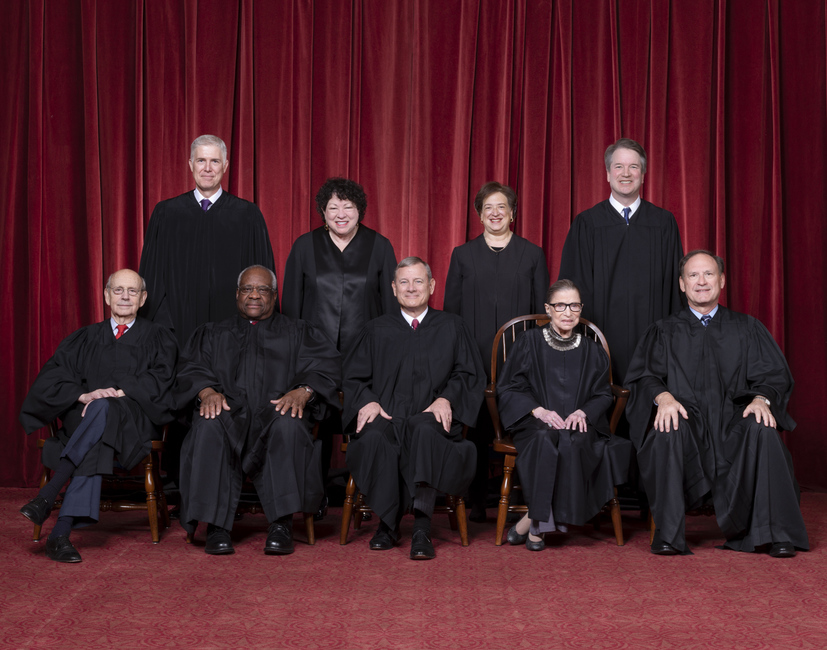 BREAKING NEWS – Washington, D.C. – The Supreme Court has wrapped up its first week of arguments by telephone, with live audio available for the first time. The three days of hearings were remarkably smooth, although one unexpected audio gaffe certainly got peoples’ attention on Wednesday.

On C-SPAN during oral arguments in Barr v. American Association of Political Consultants, you could clearly hear the sound of a toilet flushing.  The flush occurred as Roman Martinez, the attorney representing the American Association of Political Consultants, was presenting his case before the court. One of the Supreme Justices sent an anonymous letter to C-SPAN, acknowledging that they flushed their toilet as a non-verbal message to Martinez. The subtle message was, “I am drained of your argument, and your hope for winning this case is a pipe dream.”