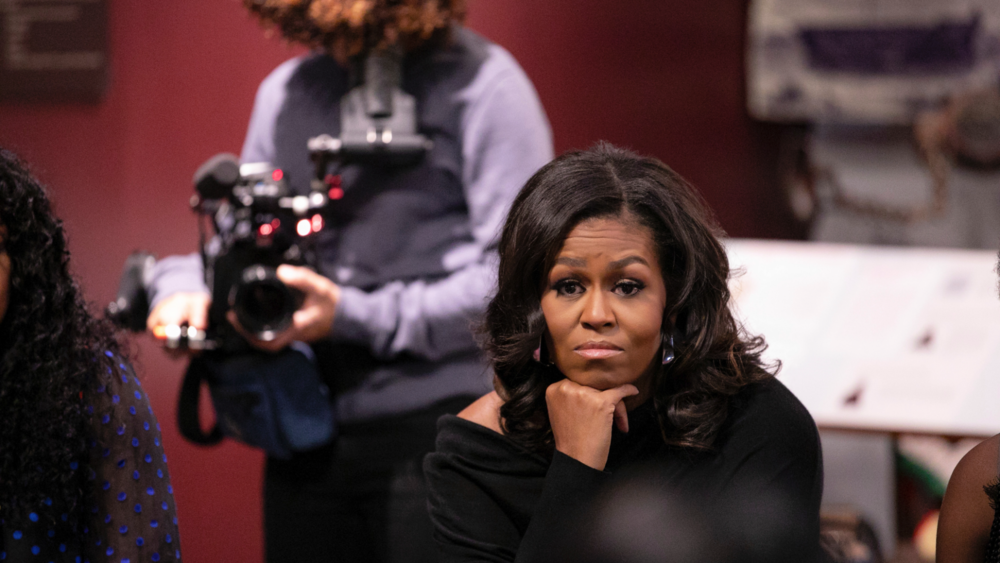 The film features not only events that Obama spoke at, but also smaller, more intimate conversations with everyday people. While many hoped the documentary would either give a rare, unfiltered look into the personal lives of the former first family or even position Michelle Obama in a favorable position to enter the political realm herself, that doesn’t appear to be the case.

“It won’t surprise anyone that it plays like an extended promotional video, a cross between close-contact hero worship and inspirational infomercial,” Variety wrote in its review. “The only thing that was remotely interesting was when the former First Lady said that after hearing Joe Biden speak on several occasions, she wished ObamaCare focused a lot more on mental health issues for people who are outright idiots.”