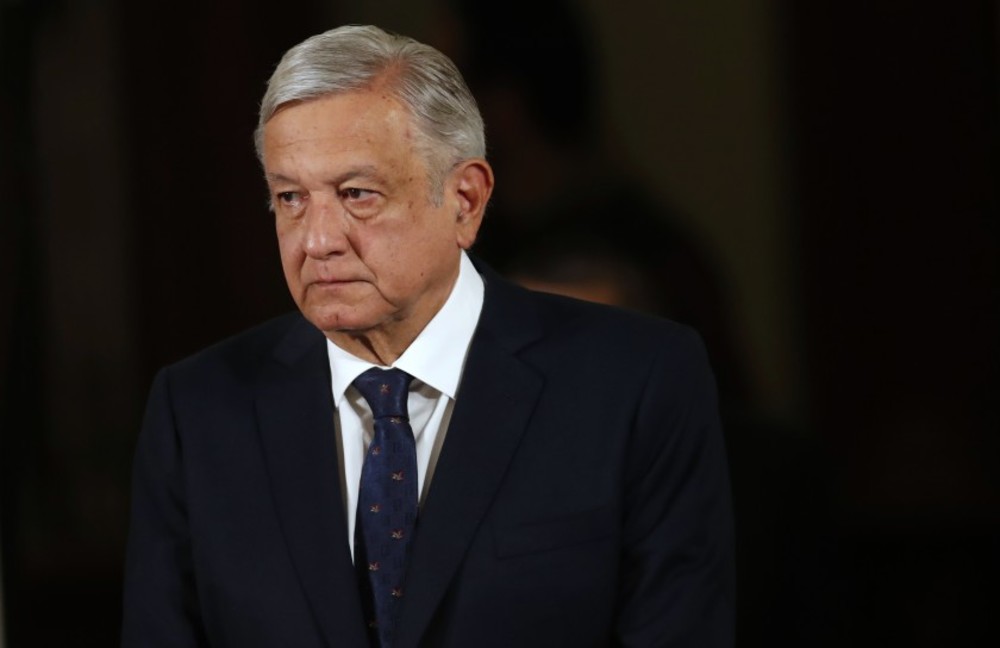 BREAKING NEWS – Mexico City, Mexico – Mexican President Andres Manuel Lopez Obrador said his government would send a diplomatic note to Washington for information on the ill-fated 2009-2011 gun-running sting known as “Fast and Furious” which was created by former U.S. Attorney General Eric Holder. Obrador wants more information on the cooperation between the U.S. and Mexico, as well as possible corruption under previous administrations.

Eric Holder responded to Mexican President on twitter. “Mr. President, why are you bringing this up?” Holder asked. “Are you trying to make me look bad? I allowed hundreds of thousands of people to cross the southern border and illegally vote in our elections. I would only prosecute and/or deport the ones that didn’t bring several friends and relatives to also vote, or if they had a slight hint of having conservative values. Mr. President, what you are expressing is ingratitude, and in hindsight, I wish I would’ve upheld the U.S. Constitution and enforced federal immigration laws.”