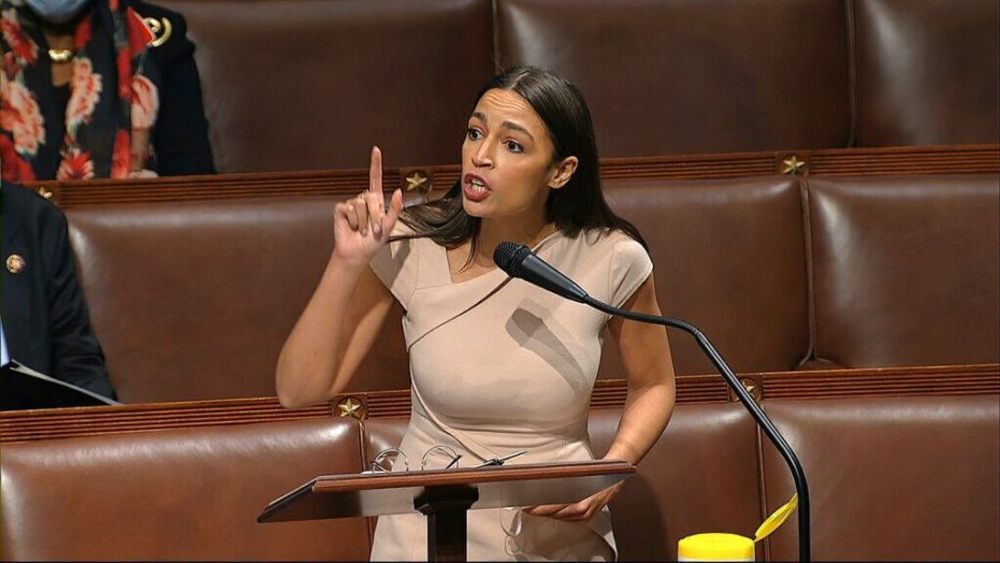 The freshman lawmaker was removed from the primary ballot after receiving only 13 signatures from members of the progressive group that has dubbed itself the “Tea Party of the left” — two short of what she needed to get on the ballot.

Now, she won’t be on the WFP ballot line in the November general election, either, said Martin O’Connor, attorney for AOC’s Democrat opponent Michelle Caruso-Cabrera.

“These people are not looking at the big picture,” explained Ocasio-Cortez. “Unions want to enslave people for eight hours a day, five days a week for forty years. And then what happens to the employees after that? They kick back and relax the rest of their life. If they worked with me and help me push my socialist agenda, they could back and relax now, and let the government take care of them until they are lowered in the ground. I basically agree with the Working Families Party. The difference is, the timing.”