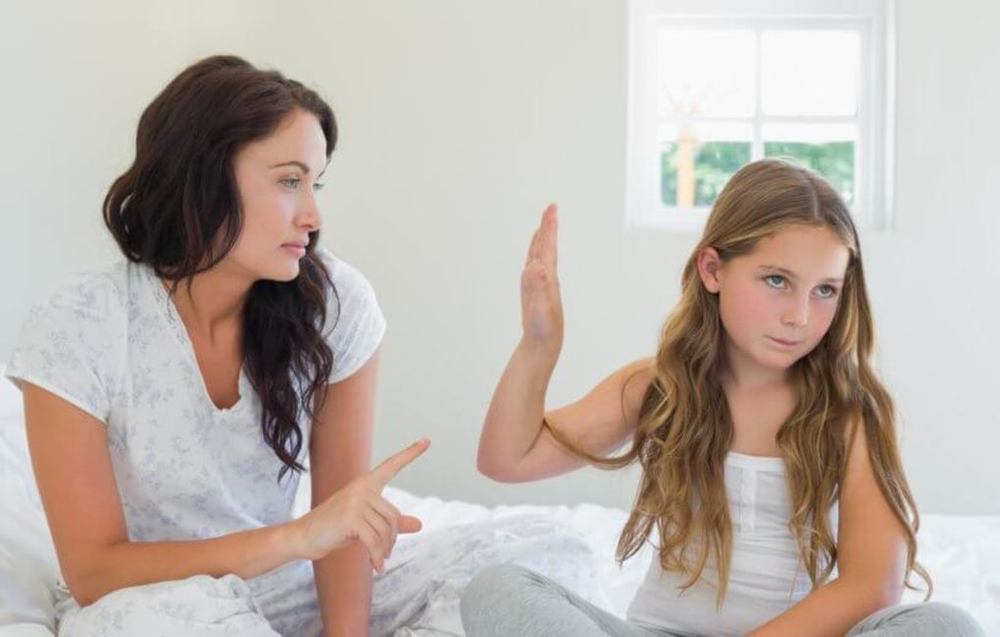 BREAKING NEWS – Washington, D.C. – The ACLU is now trying to get a law passed that will make it a felony for parents to monitor the whereabouts of their juvenile children when they leave home. “Asking their children where they have been and what they’ve been doing is a form of coercion,” explained ACLU President Susan Herman. “We feel the children can volunteer information, but it should be their choice. Once the child raises their hand or verbally state that the conversation is over, the interrogation should end immediately. We also believe that parents who ground their children by restricting them from going outside, should be arrested and charged with unlawful detention, and if it’s more than three days, the charges should be upped to kidnapping.”