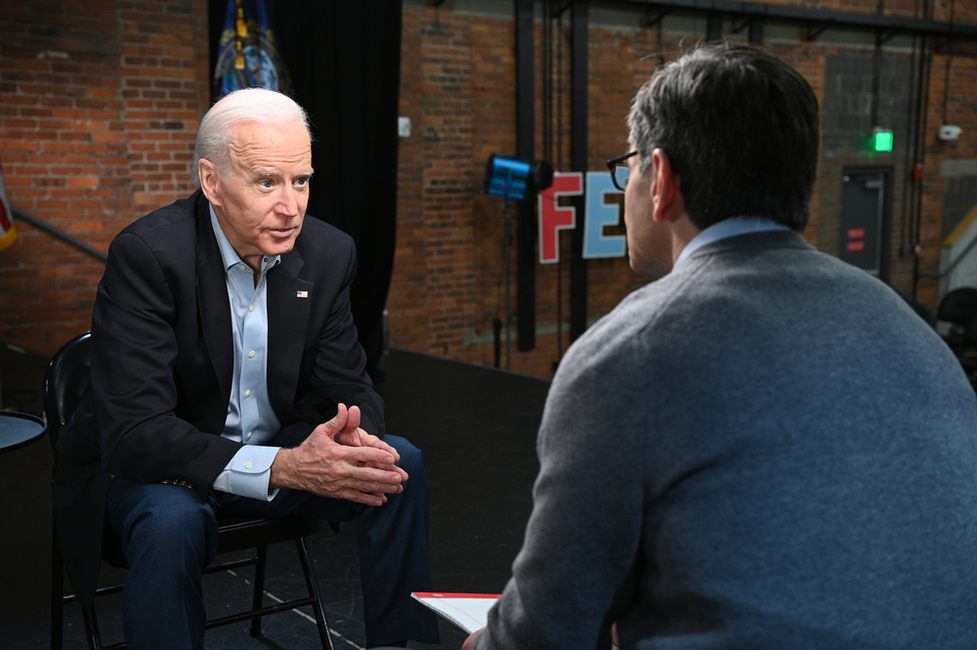 During an interview with ABC’s “Good Morning America,” Biden was pressed by George Stephanopoulos over what he knew about the Obama administration’s moves to investigate Flynn, and whether there was anything improper done.

“I know nothing about those moves to investigate Michael Flynn,” Biden initially said.

Stephanopoulos, pressed Biden again, questioning whether he attended an Oval Office meeting on Jan. 5, 2017—during the presidential transition period—where Flynn apparently was discussed.

“President Obama kept me out of the loop on a lot things!” Biden exclaimed.

“Is it because you’re forgetful, you’re stupid, or you’re an idiot?” asked Stephanopoulos.

“I can multitask,” answered Biden. “So why can’t it be all three?”