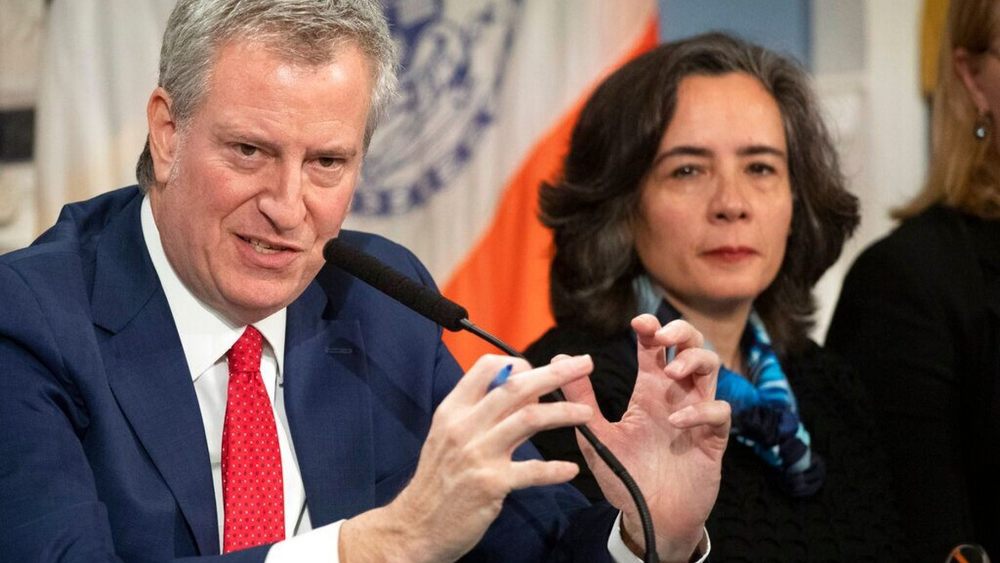 “Truth is this b—- has blood on her hands but why should anyone be surprised the NYPD has suffered under DeBlasio since he became Mayor,” the Sergeants Benevolent Association tweeted in response to The Post’s exclusive story revealing Barbot’s decision.

The health commissioner said in a mid-March phone conversation with NYPD Chief of Department Terence Monahan, “I don’t give two rats’ a–es about your cops,” in response to the mask request, sources said.

In attempt to defuse the controversy, Bill de Blasio offered compromise. “There is always a happy medium, and I figured out one that will hopefully satisfy both sides,” he explained. “Effective immediately, I am ordering all cops to shoot to wound anyone they want to talk to. As the person or persons lay on the ground immobilized, the paramedics will show up and they’ll loan the cops the masks they’ll need as they question the person of interest. The cops can then wear those masks for a certain length of time, and when they need new ones, they can wound some more random citizens for ‘questioning’, to continually replenish their supply.”