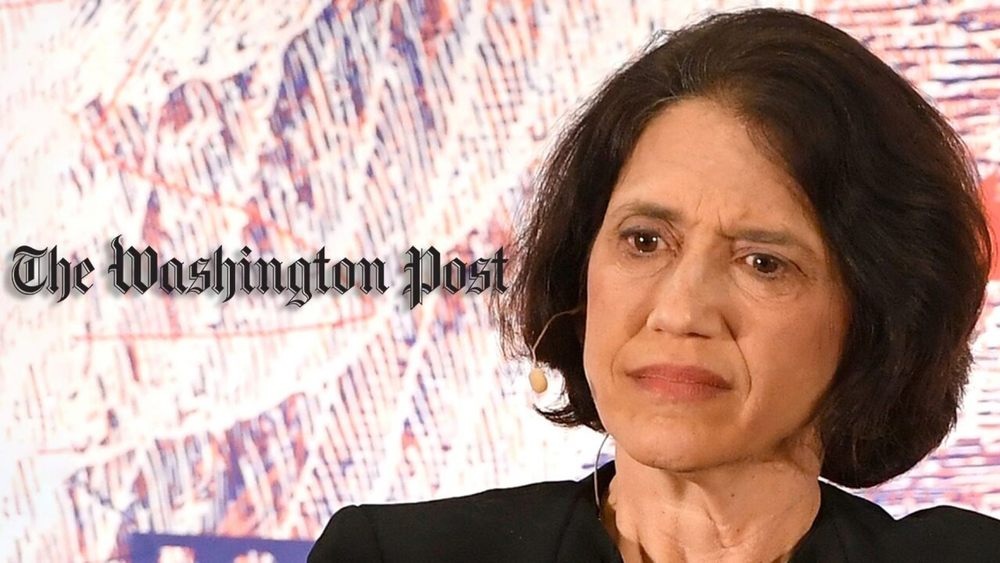 BREAKING NEWS – Washington, D.C. – Washington Post columnist Jennifer Rubin was mocked for repeating her claim that the “walls are closing in” on President Trump.

Rubin, an MSNBC contributor who describes herself as a “conservative opinion writer,” has become a celebrity among liberal circles in recent years for expressing her disdain for the sitting Republican president. In her latest column, she celebrated the decision from the U.S. Court of Appeals in the 4th Circuit to revive an emoluments lawsuit against the Trump Organization for allowing foreign governments to conduct business with Trump’s hotels.