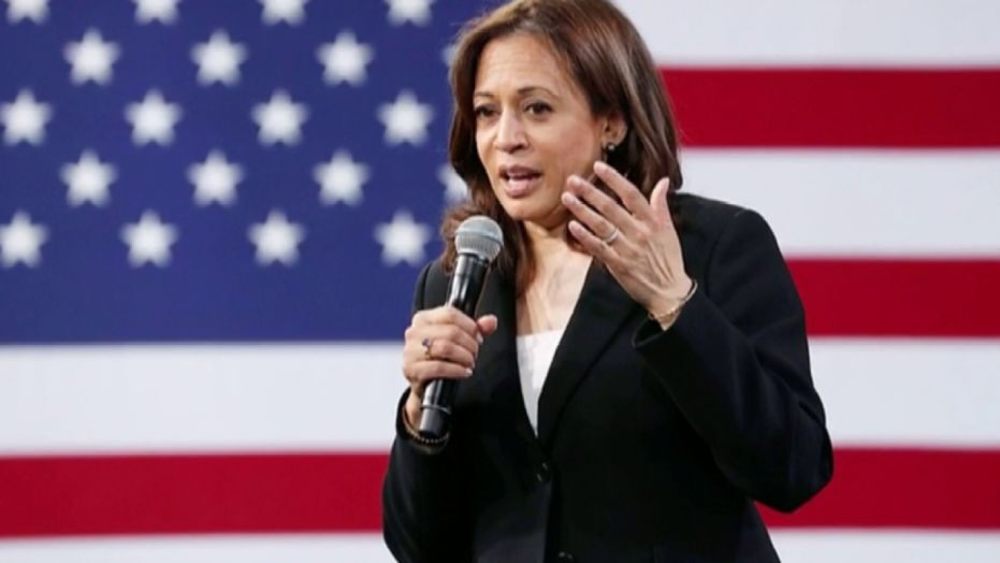 BREAKING NEWS – Washington, D.C. – For someone who is said not to be campaigning for the vice-presidential slot, Kamala Harris is running a pretty effective campaign.

Three major media outlets are essentially anointing her the front-runner in a process in which no one really knows who the front-runner is, since it comes down to a judgment call by one man. Politico announced that “even before Harris ended her own campaign last year, aides said she and Biden were already stealing warm moments together.”

When asked about her comment during the first democratic debate when she accused Biden of being a bigot toward blacks, Harris replied, “I discussed it with Joe Biden,” she explained. “He admitted that his 1993 speech about keeping black criminals in jail longer was accurate. But he also said he knows that I am half Jamaican and half Indian, and based on that, he said his animosity toward African-Americans does not include me.”