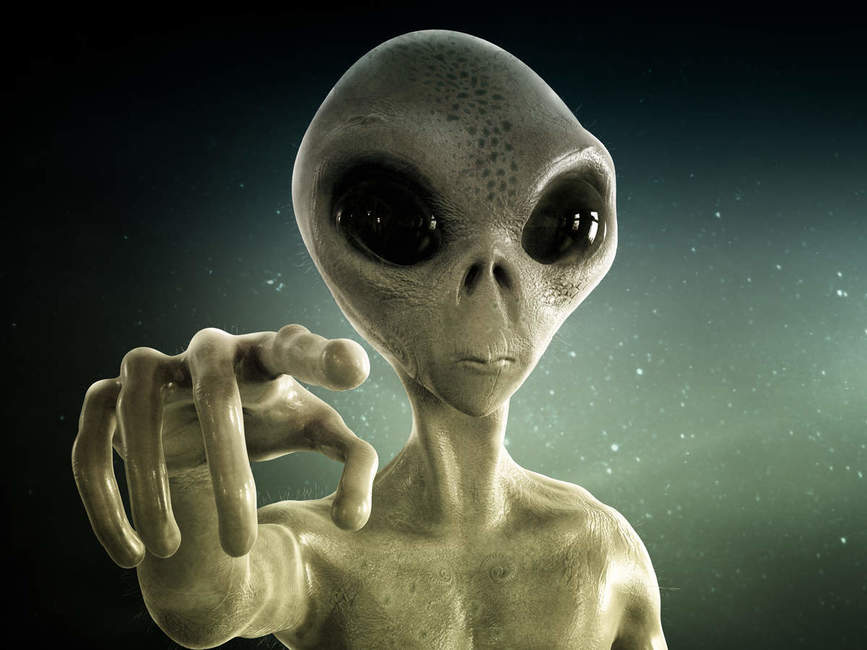 BREAKING NEWS – New York City, New York – The Innocence Project who is committed to exonerating individuals it claims have been wrongly convicted, is now focusing their efforts on the space aliens held at Area 51 in Nevada. The legal corporation is alleging that these beings are being held against their will, so they feel it’s the same as a conviction. In response to this legal maneuver, a spokesman for Area 51 stated, “To our knowledge, no court in this country has jurisdiction over galactic or intergalactic laws. Thus, there’s nothing the Innocence Project can do to compel us to release these hideous freaks.”