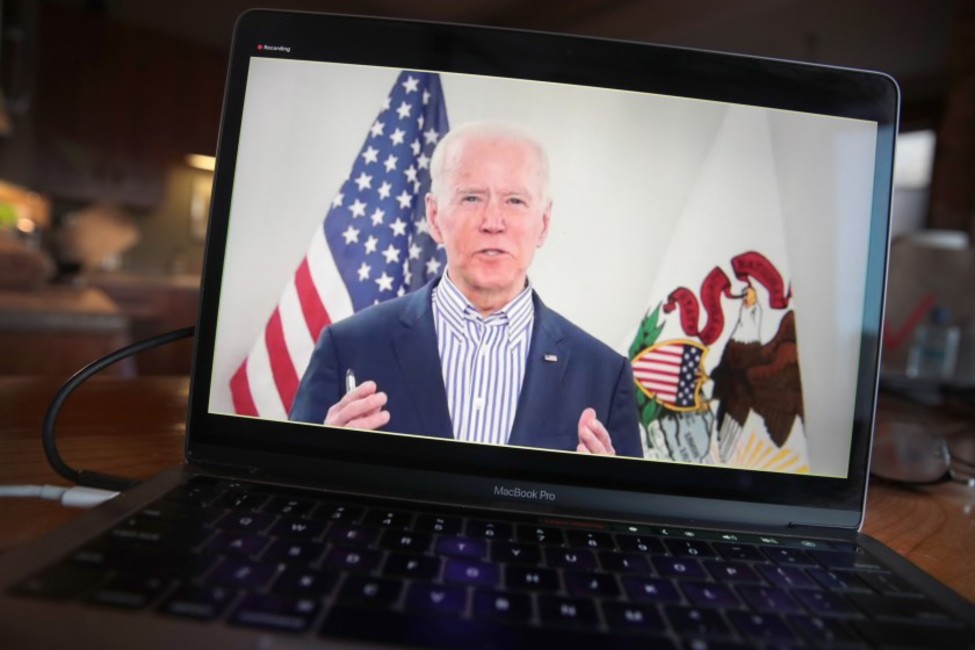 Concern of Biden’s mental sharpness has been the subject of constant debate ever since he launched his White House bid last April, following a number of blunders he’s made during televised interviews and campaign speeches in the months since.