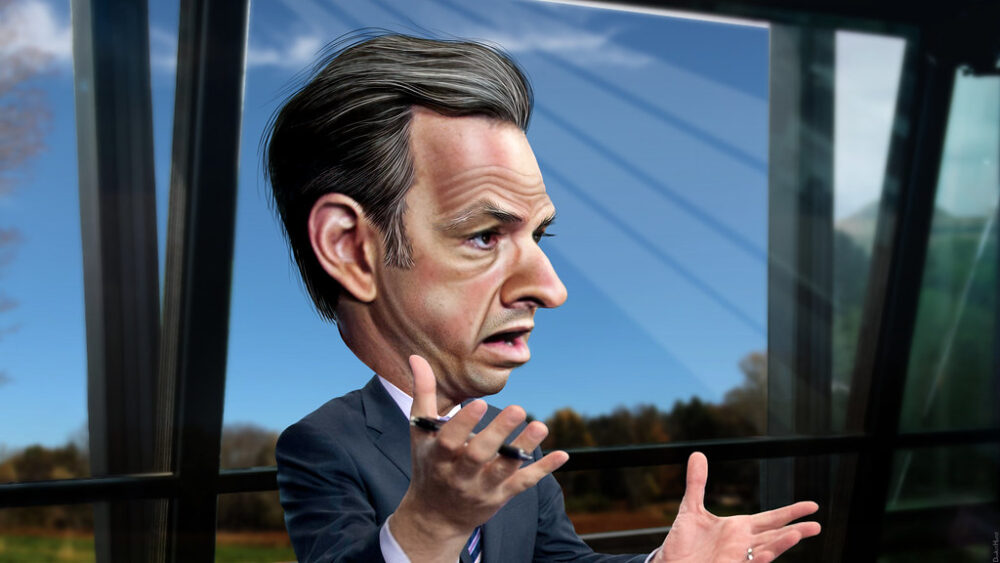 BREAKING NEWS – New York City, New York – CNN anchor Jake Tapper condemned President Trump and his supporters for “launching an unprecedented smear campaign” against political opponents, but he, too, was blasted by critics and called out for hypocrisy who alleged he launched “smear campaigns” of his own.

National Review writer David Harsanyi reacted to Tapper. “This is gaslighting: conflate legitimately stupid actions — like retweeting of memes — with accusations of wrongdoing for which there is tons of evidence — ‘Obamagate.’ Moreover, you’ve covered every unsubstantiated smear for four years. Spare us the fake outrage,”

Tapper responded to David Harsanyi. “You’re looking at this all wrong buddy,” he began. “My smears are business, not personal. CNN has the lowest ratings of all the cable news outlets. When I rant about Trump, it’s to appease the few people that still watch us. Once Trump leaves office, and our ratings go further into the toilet, at least a third of the people at CNN will be laid off. In other words, I must continue the unsubstantiated allegations against the president, and hand feed the red meat to the gullible imbeciles that still watch this desperate network!”