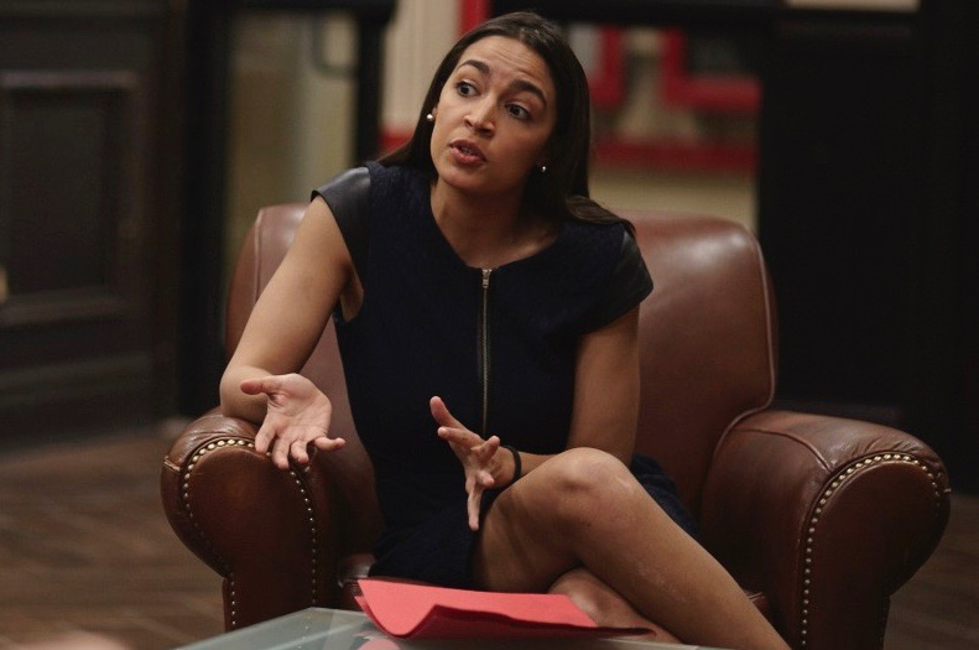 BREAKING NEWS – New York City, New York – Rep. Alexandria Ocasio-Cortez wants to raise taxes on the rich — just not pay her own. The Democratic socialist congresswoman from the Bronx still hasn’t paid a 7-year-old tax bill left over from a failed business venture.

AOC had founded Brook Avenue Press, a publishing house that sought designers, artists and writers from urban areas to help paint the Bronx in a positive way in children’s stories, in 2012. The New York congresswoman’s biggest struggle was to find artist and writers that would create fictional characters that were out to destroy the world’s enemy called Captain Capitalism. And the heroes she personally created that teamed up to destroy Captain Capitalism and promote socialism, were Mighty Marx and Super Stalin.