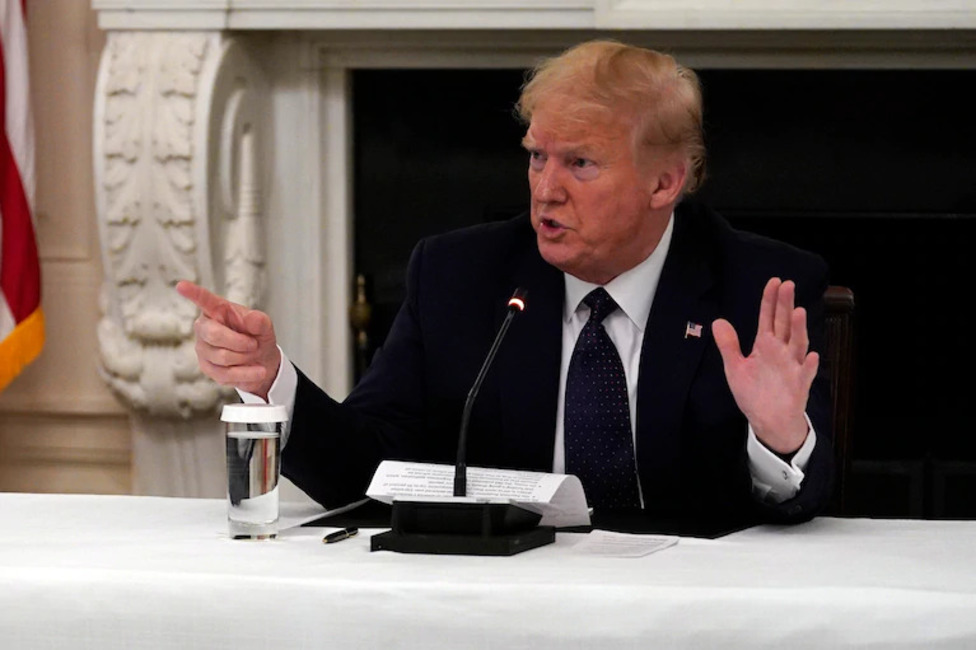 BREAKING NEWS – Washington, D.C. – The Trump administration said it has awarded a $354 million contract to a Virginia start-up that will produce a variety of generic drugs and their ingredients — including medicines used to treat covid-19 — at advanced manufacturing facilities in the United States.

White House officials called it a potential landmark in the efforts to return pharmaceutical manufacturing to the United States from overseas. Over the past two decades, most U.S. generic drug production has shifted offshore, notably to sites in China and India. That dependence on foreign suppliers became controversial as the coronavirus pandemic raged, when both countries limited their exports and supplies in the United States ran short.

However, Congresswoman Maxine Waters objected to the plan. “Once again President Trump shows his hypocrisy, she began. “He constantly emphasizes the importance of keeping people employed, yet he plans to put millions of Chinese and Indians out of work. His selfishness is in full bloom as he attempts to steal jobs from other nations. What in the Constitution mandates that he should put America first? The answer is, it’s not there, he just made it up. He knows nothing about foreign policy. And why hasn’t he appointed Susan Rice to deal with China? Her last name suggests that she’s uniquely qualified to deal with those people! What further proof do we need to prove he’s insane? Quarantine and impeach 45!”