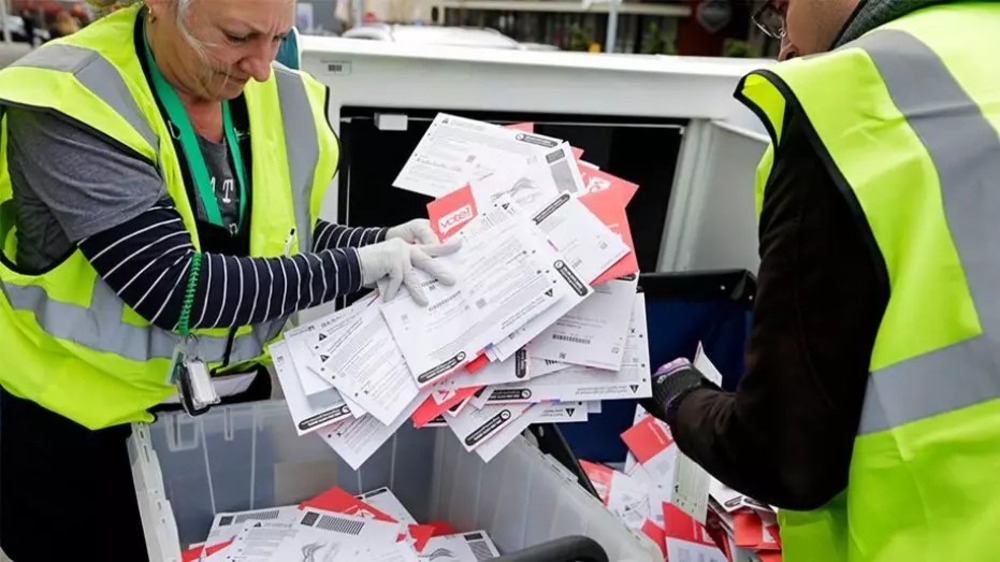 BREAKING NEWS – Columbia, South Carolina – South Carolina election ballots reportedly ended up in Maryland this week, after mail-in voting for the Palmetto State’s June 9 primary has already begun, according to local news reports. election officials may cut ties with the company they used, Minnesota printer SeaChange, over the mix-up after about 20 Charleston County absentee ballots were found outside the state, the reports say. SeaChange took responsibility for the error, and said they misunderstood the instructions from the DNC, which was not to send 20 absentee ballots to Maryland, but 20 million to Mexico.