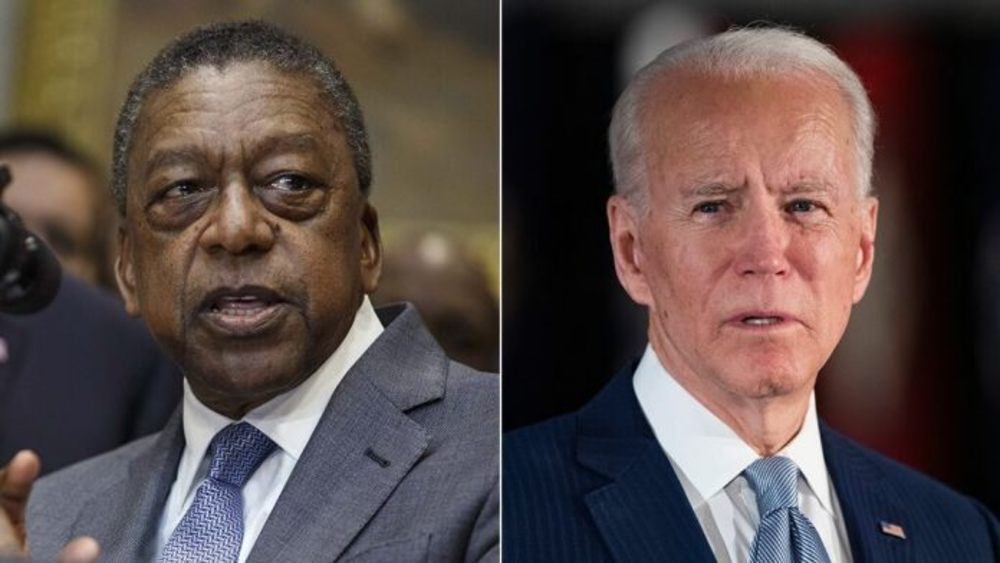 BREAKING NEWS – Chicago, Illinois – BET co-founder Robert L. Johnson had a blistering reaction to Joe Biden’s remarks that have sparked accusations of racism regarding how black Americans vote in the upcoming election.

Johnson slammed the former vice president and suggested he apologize to “every black person he meets.”

“Vice President Biden’s statement today represents the arrogant and out-of-touch attitude of a paternalistic white candidate who has the audacity to tell Black people, the descendants of slaves, that they are not Black unless they vote for him,” Johnson told Fox News. “This proves unequivocally that the Democratic nominee believes that Black people owe him their vote without question; even though, we as Black people know it is exactly the opposite. He should spend the rest of his campaign apologizing to every Black person he meets.”

The former VP responded to Johnson’s assessment. “I never heard of this Johnson guy before,” explained Biden. But I know a lot about black people. I used to read their magazines like Jet and Ebony a long time ago. I hear this Johnson character is super rich, and I’ll bet he’s never even heard of those magazines, so he’s the one that’s out of touch, not me!”