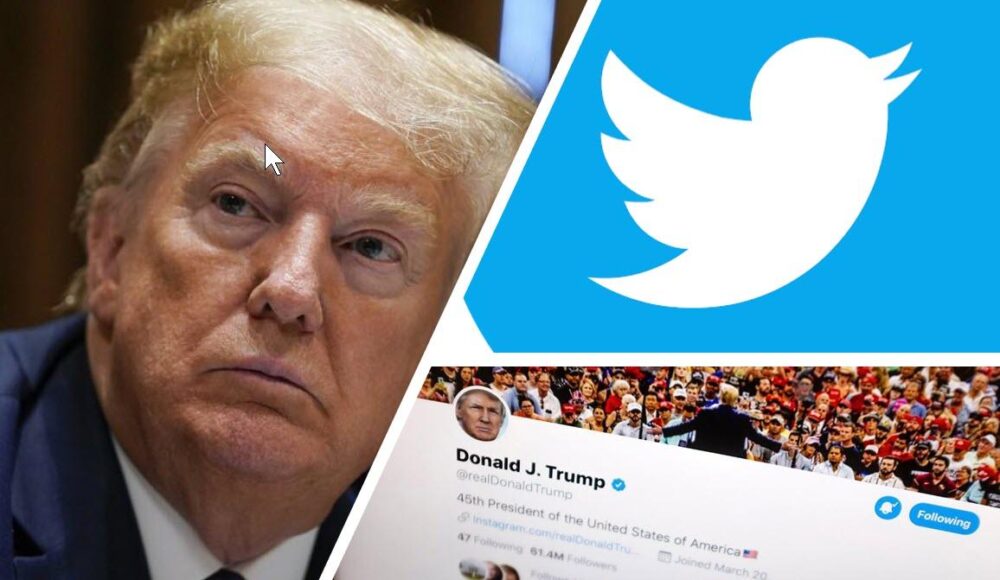 BREAKING NEWS – Washington, D.C. – President Trump signed an executive order in the Oval Office on that calls for new regulations under Section 230 of the Communications Decency Act of 1996 (CDA) to remove statutory liability protections and cut federal funding for tech companies that engage in censorship and political conduct.

The president’s order came just two days after Twitter took the unprecedented step of slapping a “misleading” warning label on two of Trump’s tweets concerning the fraud risks of nationwide mail-in balloting. The move immediately backfired: Experts disputed that Trump’s tweet was actually misleading, in part because mail-in balloting has been linked to ongoing fraud; Twitter’s fact-check itself contained false statements; and Twitter failed to apply the standard of review to other users.

Twitter’s “Head of Site Integrity” Yoel Roth boasts on his LinkedIn that he is in charge of “developing and enforcing Twitter’s rules,” like the one that led Twitter to slap a new “misleading” warning label on two of President Trump’s tweets concerning mail-in balloting.

However, Roth’s own barrage of anti-Trump, politically charged tweets seemingly calls into question whether he should be creating guidelines for the president and other Twitter users, especially when Twitter is under fire for its alleged left-wing bias. Roth has previously referred to Trump and his team as “ACTUAL NAZIS,” In response to Trump’s executive order, Roth tweeted. “I have been accused of not being objective, when I actually I am. I am not the one exclusively making the decision in regards to if the president’s tweets are misleading, it’s from a panel of three including me, that reflects diversity in gender and race. The other two people are Al Sharpton and Maxine Waters.”