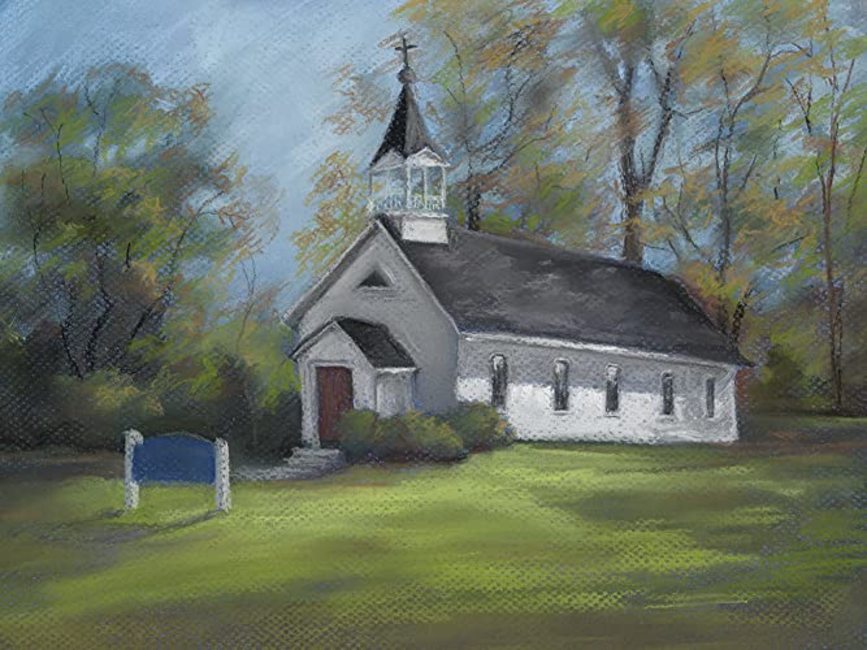 A church that was in the process of hiring a pastor. Bill, one of the members of the official search committee was beginning to lose his patience with the rest of the committee. He’d seen the committee reject applicant after applicant for some minor fault. He decided it was time for some soul searching on the part of the committee. So at their next meeting Bill stood up and read a letter he said had been received from another applicant. He read:

“Gentlemen: Understanding your pulpit is vacant, I should like to apply for the position. I have many qualifications. I’ve been a preacher with much success and also have had some successes as a writer. Some say I’m a good organizer. I’ve been a leader most places I’ve been.

I’m over 50 years of age and have never preached in one place for more than three years. In some places, I have left town after my work caused riots and disturbances. I must admit I have been in jail three or four times, but not because of any real wrongdoing.

My health is not too good, though I still accomplish a great deal. The churches I have preached in have been small, though located in several large cities.

I’ve not gotten along well with religious leaders in the towns where I have preached. In fact, some have threatened me, and even attacked me physically. I am not too good at keeping records. I have been known to forget whom I have baptized.

However, if you can use me, I promise to do my best for you.”

Bill looked at the others and asked, “Well, what do you think? Shall we call him?” The others were appalled! They responded; “What? Consider a sickly, troublemaking, absent-minded ex-jailbird? Are you crazy? Who signed the application? Who’d have that kind of nerve?” Bill finally smiled and replied. “It’s signed, The Apostle Paul.”