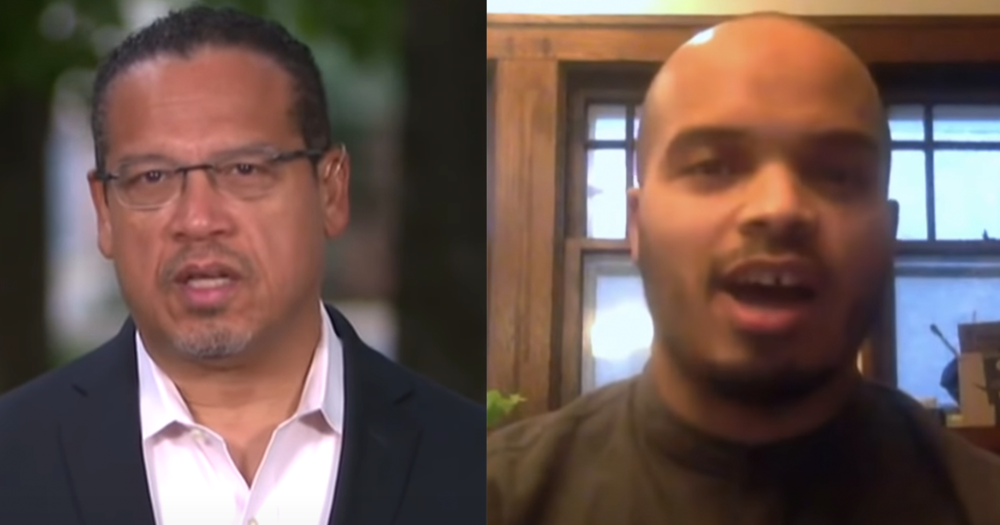 BREAKING NEWS – Minneapolis, Minnesota – Jeremiah Ellison who is the son of Minnesota Attorney General Keith Ellison tweeted that he is declaring his support for Antifa after President Trump said that his administration would be declaring it a “Terrorist Organization.”

“I hereby declare, officially, my support for ANTIFA,” Ellison said.

When his father AG Keith Ellison was asked about his son supporting Antifa, he responded, “I am not going to criticize my son for a personal decision that he made, because all kids have hobbies. Some prefer video games, and other may collect dolls. Jeremiah happens to chose a violent organization that’s hell bent on overthrowing the government. And if he succeeds, I assure you it will be done in a friendly fashion.”