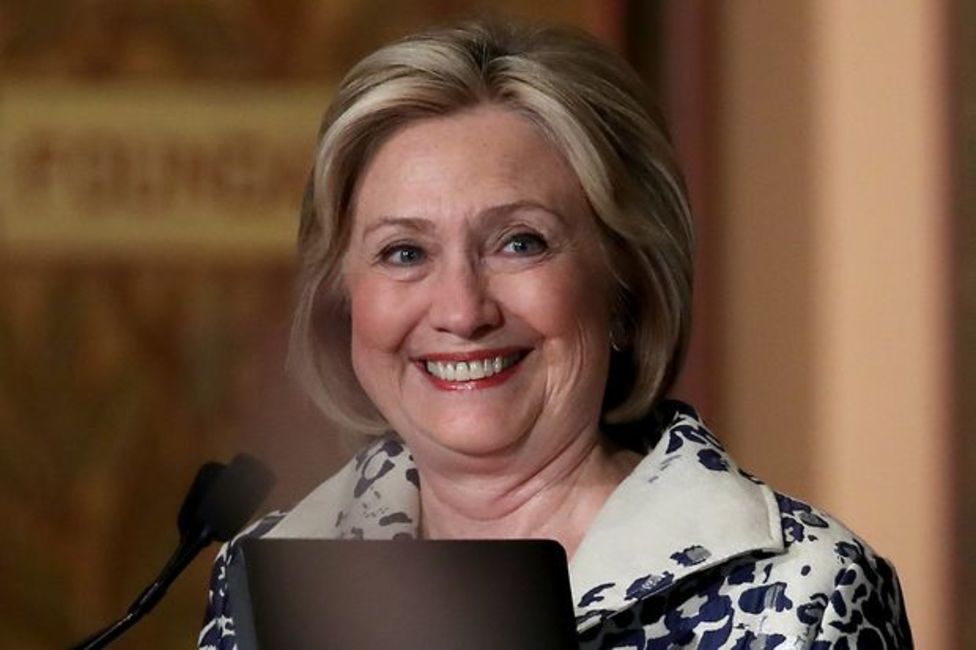 BREAKING NEWS – New York City, New York – Hillary Clinton accused President Trump of “calling for violence against American citizens” when he tweeted about cracking down against riots in Minneapolis — with Trump’s 2016 rival using the controversy to urge people to work to vote him out of office in November.

“The president of the United States is calling for violence against American citizens,“ the former secretary of state claimed. “That is so wrong. We need honest reckoning and reconciliation. And him showing his open bigotry toward looters and arsonists by threatening to send in the National Guard, is just another heartless example of him isolating on two groups of people for no rhyme or reason.”