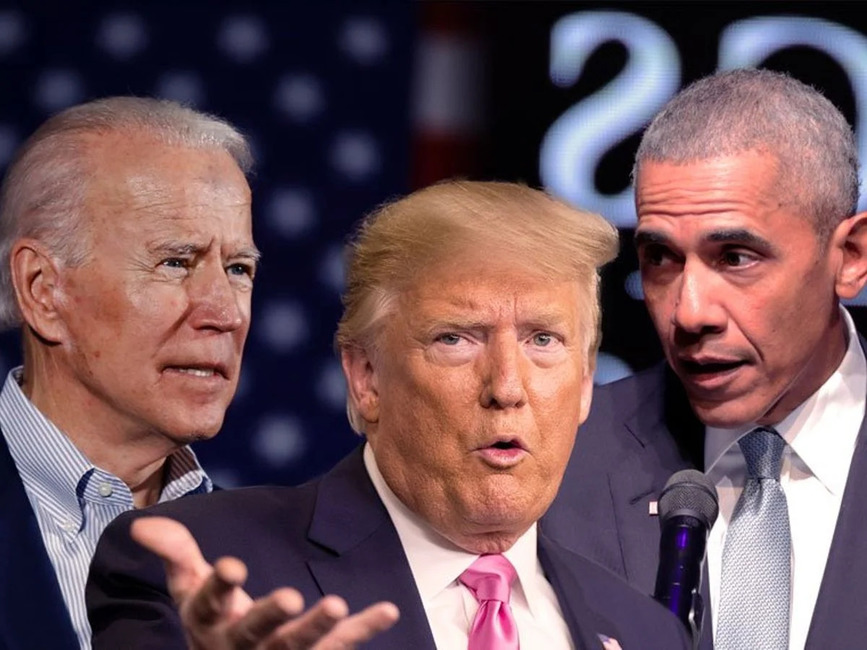 BREAKING NEWS – Washington, D.C. – President Trump took an opportunity to remind voters of Joe Biden’s support for a controversial 1994 crime bill that many critics blame for high levels of incarceration among African-Americans.

“Sleepy Joe Biden’s 1994 Crime Bill was a total disaster,” Trump wrote. “It was mass incarceration for Black people, many of them innocent. I did Criminal Justice Reform, something Obama & Biden didn’t even try to do – & couldn’t do even if they did try. Biden can never escape his Crime Bill.”

Joe Biden responded to the accusation. “I was vice president for eight years,” he began. “President Obama and I had an agreement. I would get as many black people locked up as possible, and he would try to free them. I did my part, and you can’t blame for me for him not doing his. We both stayed in our lanes out of mutual respect.”