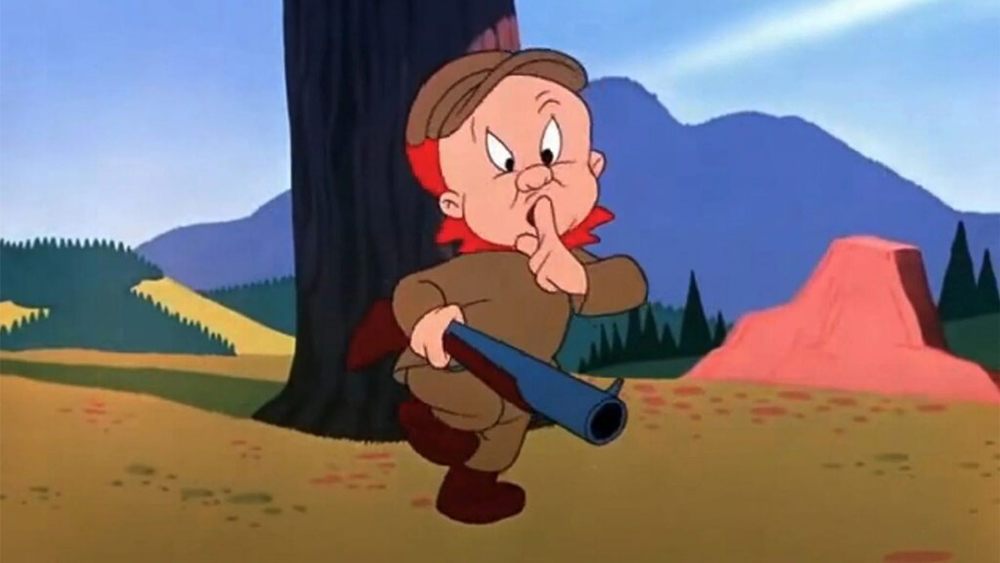 BREAKING NEWS – New York City, New York – In the latest update of the series — called “Looney Tunes Cartoons” and streaming on HBO Max — the iconic character will no longer use a gun, according to the people behind the show.

“We’re not doing guns,” executive producer Peter Browngardt told The New York Times. Elmer Fudd actually announced in one of the cartoons, his new plans to “neutralize” Bugs Bunny and Daffy Duck. “I will no wonger use guns,” the famous hunter explain. “From now on, I will use a chain saw, a sword, or a will hire a serwial kiwwer.”